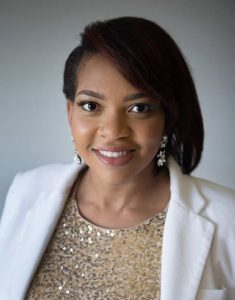 Renee initially attempted to write a book on her own in 2008, and as it was a recession at that time her book was focused on career coaching and how to get a job. She got in touch with a representative of a major publishing house and told her about what her book was about. The publishing house’s representatives liked what she was writing at the time, but they eventually turned her down because it was similar to what several of their books in their pipeline were all about, so Renee just chalked that one up to experience.

Renee continued to think up ideas for a book over the next few years as well as to try writing a book, and oftentimes she would wonder if she was writing correctly, how the editing process would go and who would read what she had written. She also had difficulty focusing on a single topic to write on, and by the end of 2016, she finally realized that she did want to write a book without going through the kind of process she underwent in 2008. It was then that Renee found Dr. Angela Lauria as well as another woman who offered a similar service, and after assessing the two Renee finally settled on writing and publishing her book with Angela. 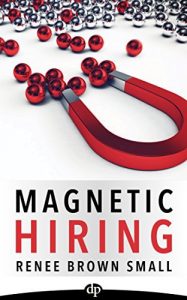 Renee was concerned, when she started writing, if she could finish writing out the book before her impending baby was born, as she was six months into a high-risk pregnancy when she signed up. In addition, she was also a wife and already a mother to two boys under the age of five and was also running her business. What enabled her to finish was the way that Dr. Angela broke down her process, making it simple enough for her to follow. As Renee remarked, she, herself, was the poster child for someone whom others would have considered someone who shouldn’t write a book because of all that was going on in her life, and she managed to write a book anyway, even though her delivery was pushed up several weeks.

Renee credits the focus that Angela gave to her authors, particularly the technique of writing to one’s ideal reader, which helped her out a lot. She remarked that her having a published book enables her to stand out from the crowd in her industry and that her book is now required reading in a university, and that she has become a contributing editor to a trade publication in her field, thanks to it.