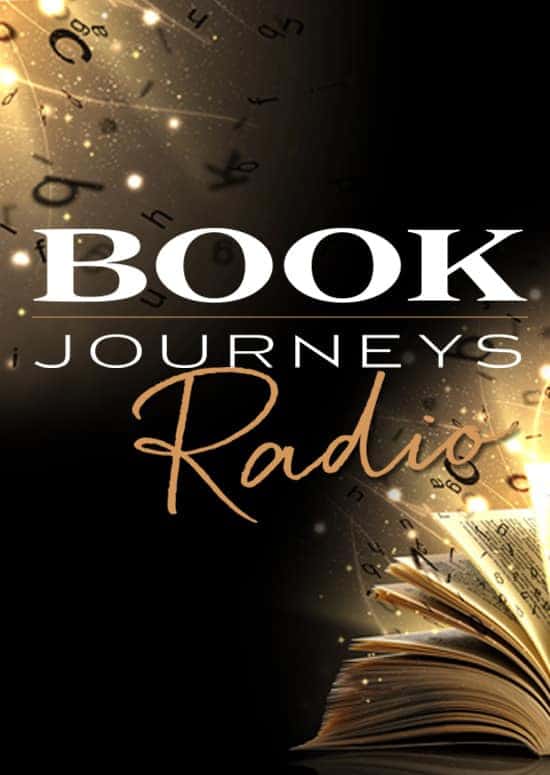 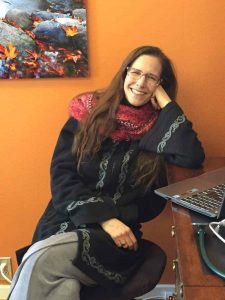 Linda spent fifteen years as practicing physician, and during that time she encountered a lot of patients who, despite having nothing wrong with them according to their lab results, just felt bad, and as she is a self-admitted “chatter,” the practice also wore on her, as she couldn’t talk with her patients as much as she wanted. It was this, and that she eventually wound up not feeling well herself, that helped lead her to her present path of being a functional medicine physician, who deals with individuals as individuals; as she says, “Every person is a snowflake.” Functional medicine enables Linda to deliver individualized treatments and focuses on the entirety of a person, rather than just putting medicines on their symptoms to effect a cure. 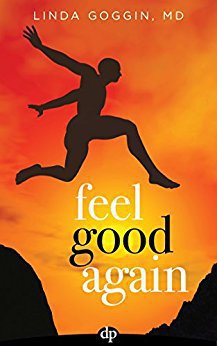 Linda found herself to be the only functional medicine provider in a large area extending from the northwestern United States into Canada, and her desire to get the word out on the benefits of functional healing, was one of the reasons why she wrote Feel Good Again. Another was that writing a book was on her bucket list, and she became involved with the Author Incubator after a friend of hers got her book published with the Author Incubator and recommended the program to her. Linda signed up at a time that proved to be a very busy one for her, as she was setting up her own solo provider practice at the same time that she joined the Author Incubator – and it got so busy that she e-mailed that she couldn’t write the book, to which she received a reply saying that she could. She is a self-confessed burster, as she found out during the writing process, as she wrote the book out in a single weekend – one where she was supposed to be in a conference, which she, perforce, didn’t attend.

In order to write her book, Linda curtained off a part of the house that she lived in and told everyone else that she wasn’t there, and she also used speech to text software to create the initial draft. Linda admits that there were times when she got distracted by the kitchen’s cleanliness, as the latter was right beside the place where she was writing, particularly since she finds cleaning the kitchen to be relaxing routine, and Jenn then opined that writer’s block could be due to the writer wanting to seek some sort of comfort during the uncomfortable process of writing.

One of Linda’s present goals is to infuse a sense of fun in people where change is concerned, and another is to decrease people’s dependence on physicians, and Feel Good Again supports these goals. To would-be authors, Linda remarks that they can “absolutely” write a book and to seek support if they need it. She also recommends getting clear on the person an author will be talking to, and was glad to have written a book, as it is now her legacy to her children.

Listen to the Linda Goggin Interview on Book Journeys Radio

← How To Get A Book PublishedHow To Work A Perfect Barter Deal – Over $1,000,000 Of Experience Later →
Comments