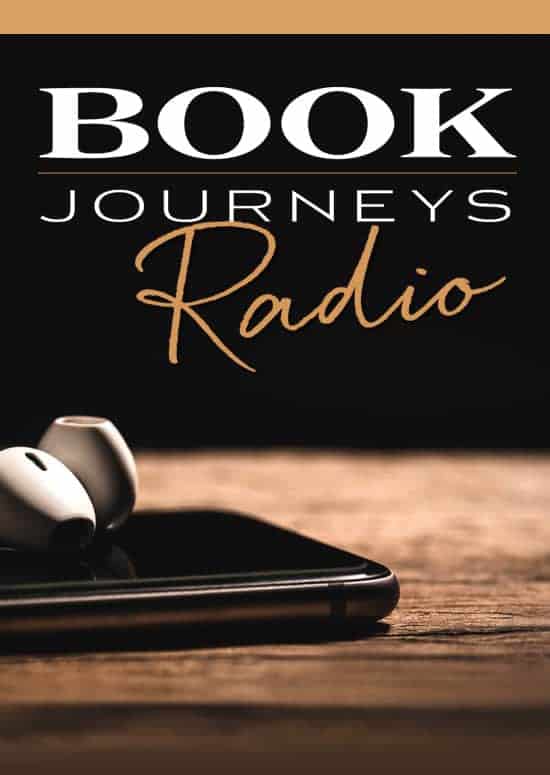 On this episode of Book Journeys, Maggie McReynolds interviews Liz Lajoie, author of From Zero to Zen: Secret Keys to Nurturing Your Numbers and Finding Financial Flow.

Liz Lajoie is the Coaches’ CFO, and From Zero to Zen is intended for businesspeople who are numbers-averse and who need to get a handle on their finances. She notes that people don’t naturally understand double-entry bookkeeping and have a lot of baggage which they take with them into their business, and she thus intended to write a book which wasn’t “scary,” so that people with their own businesses can feel confident and comfortable about managing money, which is a necessary foundation for one’s business.

Liz knew that she wanted to bring out a message about managing finances, and while she did have an idea of writing a book she wasn’t clear about what the actual book would become until she actually got involved with the book writing process. Liz also notes that people have the impression that writing a book is difficult to do, and that her initial impression of what was needed to write a book was of herself spending up to three o’clock in the morning, “tearing my hair out” while “sitting in a garret, in freezing cold weather.” The actual experience, for her, was a lot more fun, thanks to her being in the Author Incubator. She found that, by entering the program, she had a community of fellow authors to support her in those times when she had doubts about what she was doing, fellow authors who came from a wide variety of backgrounds. Liz also noted that having deadlines and an outline helped with the process, and that not all that she wrote actually wound up in the finished book.

Liz remarked that she is “left-brained” and that writing the book enabled her to exercise the right side of her brain, which worked well for her present business as a coach, as a lot of her clients are right-brain oriented. She also remarked that learning about how the publishing industry actually works was an eye-opener for her, particularly the realization that authors don’t make that much money from book sales. Liz then went into a short conversation about her work with her clients not just involving the tasks involved with money management but also with mindset, so that her clients can set themselves up to be successful in their business and empowered where conversations with money are concerned.

One of the things that Liz admitted she found challenging was becoming a person who was able to become an author, as well as being challenged by her own thought of, “Who am I to write a book?”Liz admitted that her business wouldn’t be as successful as it presently is had she not written her book, which was a “game changer” for her, and that stepping into the mantle of being an author was a liberating experience. To those who are considering writing a book, Liz recommends that they join a program similar to the Author Incubator, noting that her book might not have happened, much less as quickly as it did, had she not joined.

Listen to the Liz Lajoie Interview on Book Journeys Radio