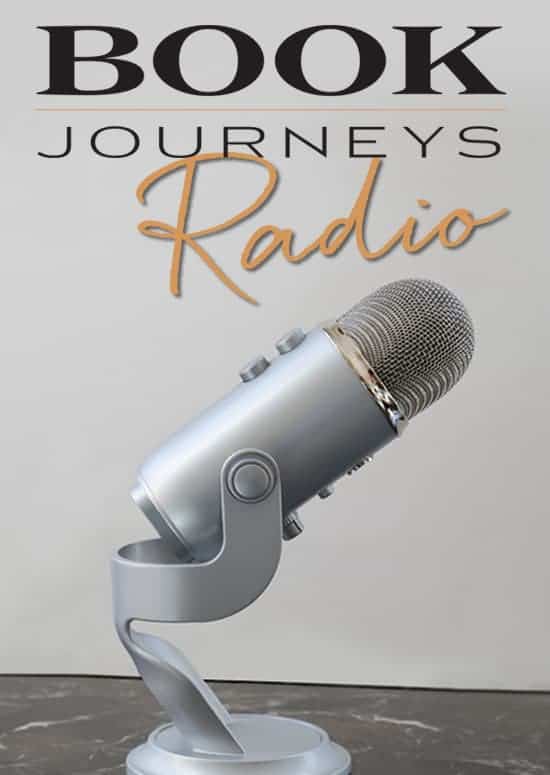 On this episode of Book Journeys, Maggie McReynolds, interviews Jiayuh Chyan, author of Your Key to the Akashic Records: Access Your Spiritual Adviser 24/7 to Fulfill your Soul’s Highest Potential. 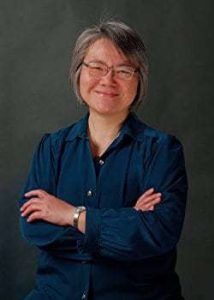 Jiayuh was originally Chinese and relocated to the United States in 1989, so English is a second language to her. She might have written while she was still a child, but her stories were in Chinese, and despite that she acknowledges that she now speaks and dreams in English, she regarded writing a book in her second language as being somewhat “impossible” for her.

Jiayuh had been teaching Akashic records for some time before she decided to join Angela Lauria’s “Idea to Done” program, and while she had originally intended her book to be a story about herself. It didn’t take long, however, before she realized that the topics she had in mind would require “three or four” books to cover, so she needed to focus on only one topic which, after going through the initial process in “Idea to Done” as well as consulting with her own Akashic records, she then focused on as being about Akashic records themselves. (Note: Akashic records are, according to Jiayuh, vibrational experiences that include the experiences of one’s soul throughout all of its lifetimes.)

Jiayuh ran into writer’s block early when, after creating a summary of all the points she wanted to cover, and when she sat down to write, nothing would come out for a full three days. A lot of negative messages went through her mind at the time, such as “I made a mistake” and “I can’t do this!” and overcoming this required a lot of help, which she got from the process and from Angela Lauria, who coached and mentored her through the process, as well as from her own Akashic records. She was also greatly helped by two concepts she learned in the program, which were the Ideal Reader and the Creativity Temple, with the latter, in particular, striking a chord within her, as it involved meditation. 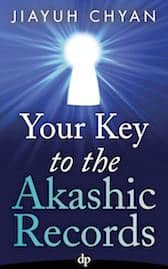 Jiayuh admits freely that, had she attempted to write the book on her own, she would stopped completely and would not have been able to finish the book, as she wouldn’t have had the tools and support that she ultimately got. Even with all the help she got, Jiayuh admitted that she had her ups and downs during the journey of writing and having her book published, but also commented that the ease with which she did so was a pleasant surprise to her – an ease which she attributes to the process which she followed.

After writing the book, Jiayuh decided to enter the International Book Awards just to see what would happen. She didn’t think much about it after she entered her book, so she was very surprised when her book was declared a Finalist in the New Age: Non-Fiction category. More gratifying to her are all the people who contact her, telling her how her book resonated with them and helped them out. Jiayuh commented that she had a more self-centered attitude when she was younger and that she now doesn’t want to regret anything before she leaves this world,

Listen to the Jiayuh Chyan Interview on Book Journeys Radio