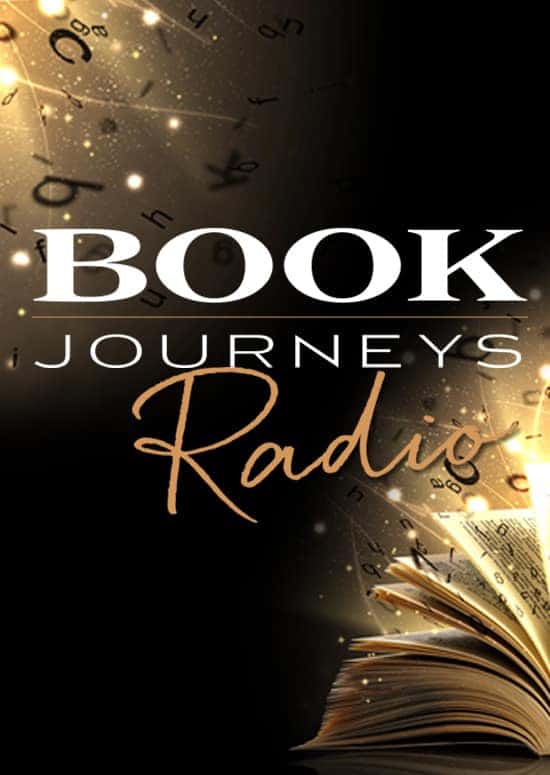 On this episode of Book Journeys, Maggie McReynolds interviews Tamara Arnold, author of My Kid Is Driving Me Crazy: A Mom’s Survival Guide for Living with a Child with Mental Illness.

Tamara Arnold is an intuitive life coach who, in her younger years, needed to look after a mentally ill mother and, when she had a child, needed to look after a son who had both oppositional defiant disorder and ADHD. The ten years of dealing with her son were an ordeal for her, and after that time she and her son, Ethan, decided to “break up” to break the negative loop cycles they were in, which resulted in their not speaking to each other for six months. During those ten years, Tamara became co-dependent on her son and defined her identity as being that of Ethan’s mother, and so lost who she was. Tamara also noted that society expects that women should give up who they are and what they want in life to become mothers, and that society judges women if something is wrong with their child, as the thought process is that looking after the child is the mother’s only job and that she’s messing it up if their child is messed up. The experience of having no support systems available to help her deal with her child and with society’s expectations drove her to write the book, to help other women who are in the same situation that she had been in.

It was during her break from Ethan that Tamara began meditating, and it was during this time that she began listening to what she described as the voices of angels and spirit guides. One of the messages they eventually gave her was to write a book and to contact Hay House, and Tamara, after getting badgered, did so, which led to her signing up for the Author Incubator program, after which she experience a panic attack where she wondered who she was to write the book. Tamara, however, persisted and joined the program, reasoning that there had to be something good behind all the kickback, and she was glad she did.

Tamara admits that, had she not gotten the guidance she had received during the Author Incubator, she would have created a book that would have essentially be a “brain dump,” which would have served nobody. She was also glad to be writing with a group of would-be writers like herself, as she learned that everyone in the group was going through the same things she was going, which encouraged her. She also remarked that she had had the idea that she would make her money from book sales, which isn’t the case, as creating and implementing the program associated with the book is more the case. Her financial standing has improved accordingly, from being in debt prior to writing the book to now being able to make tens of thousands of dollars a month.

Tamara has already written a second book, The Magical Business Method to Find Your Stardust, and this book is intended to help mothers become financially more able to help themselves by finding their “stardust,” or who they are meant to be.

Listen to the Tamara Arnold Interview on Book Journeys Radio