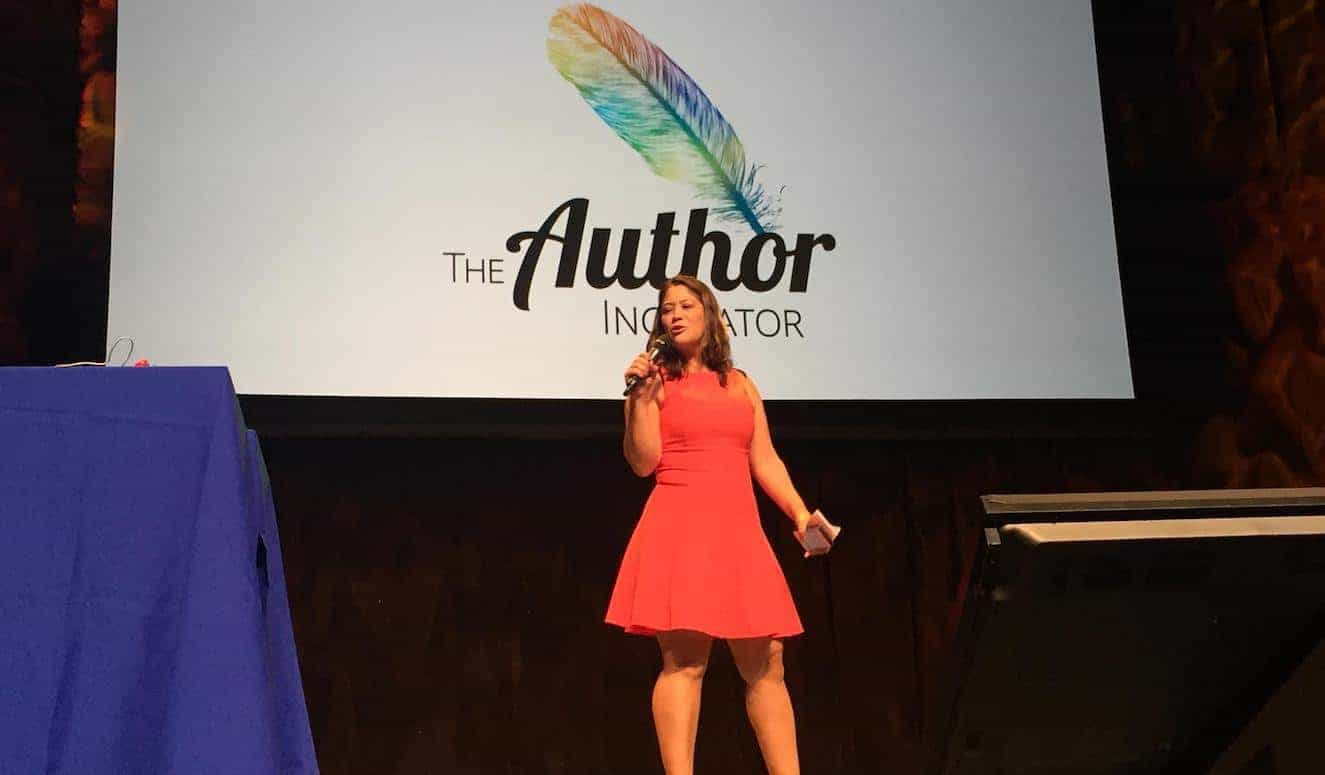 On this episode of Book Journeys, Vice President for The Author Incubator, Jenn McRobbie, interviews Kathleen Harper, author of Signs of a Happy Baby: The Baby Sign Language Book. 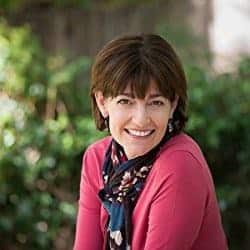 Signs of a Happy Baby is actually Kathleen’s second book. Her first was The Well Crafted Mom, and while both were written under the auspices of the Author Incubator program, Signs was a collaboration between Kathleen and her husband, Bill. 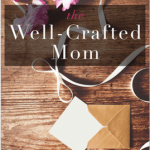 Kathleen wrote The Well Crafted Mom as a guide for mothers to follow through their journey to motherhood, with it springing from her experiences working with her clients as well as from her own, personal experiences as a mother.  She remarked that she had experienced feeling lonely, isolated and struggling, as if she was the only one feeling the way she did while other mothers seemed to have it all together. Kathleen’s work made her realize that that most mothers were just good at hiding what they felt, and that, in a community of mothers, such feelings and experiences will eventually come out as being more common than thought. 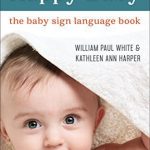 Signs of a Happy Baby, on the other hand, sprang from Kathleen’s and her husband Bill’s experience of communicating with babies. Bill is involved with an company that works to make parents more aware of, and how to sign with, their babies so that babies and parents can better communicate with and understand each other, with Kathleen noting that, according to some studies, babies can already differentiate between different objects as early as six months old and that their communication at that stage in their lives is non-verbal. Kathleen also noted that learning to sign at an early age enables the children to have a better understanding of what language is all about by the time they start learning to verbalize, and that her children and her husband still use sign language, more extensively than Kathleen, herself, does.

Kathleen liked the group method used in the Author Incubator, remarking that Angela was always on hand to answer questions fielded during group meetings, and also noted that some authors would ask questions that would provide an answer for an immediate concern she had at that time. Kathleen also remarked that writing Signs of a Happy Baby was different from The Well Crafted Mom, as she and Bill had different approaches to living that came out while writing the  book, with, for example, Kathleen wanting to hit the deadlines on time and Bill, being one to take things more slowly so he could process these better, not being so concerned about the deadlines. Kathleen remarked as well that her kids rather liked it when she and Bill were working on the book, for while the two of them still looked after the kids and picked them up after school and the like, the children had greater access to electronics and had a greater degree of personal freedom during that time.

Whenever Kathleen experienced writer’s block, she stepped away from writing and did something else. She noted that being a book author gave her a degree of credibility that she didn’t have before, and remarked that her kids, on occasion, brag to others about their parents being book author.

Listen to the Kathleen Harper Interview on Book Journeys Radio