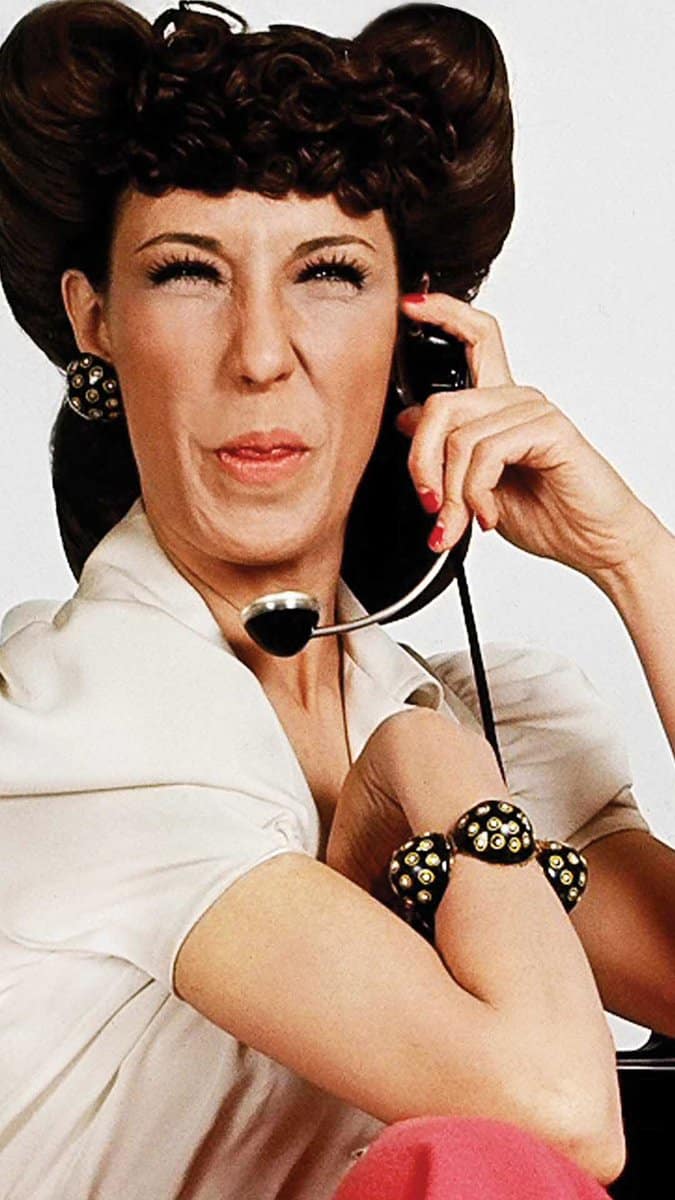 Remember back in the ’90s there were these 1-900 lines where people would call and role play with the operator about their fantasies? And the operator on the other end would play the part and engage them, knowing that none of it was ever going to happen in real life?

There is a LOT of this going on in the experts industry .

Any half-decent coach, expert, or service provider who talks to people about their services know the difference between a person who wants to talk about taking action but will never actually do it, and someone who is really ready totake action. The problem begins when they treat both of these people the same and sell their services to those who aren’t ready to take action anyway.

We don’t agree with this approach. We believe that these coaches and experts are doing a massive disservice to the person calling them for help because they allow them to continue to deceive themselves and procrastinate on an idea they’re not going to follow-through on, which leads to them feeling worse about themselves and continuing to deceive themselves about their priorities and their readiness to fulfill their life’s purpose.

This is out of integrity and only about manipulating people to make more money. It’s better to be honest and tell this person that they’re not ready to help others and should invest in more self-healing instead.

What we do in our admissions process is get us both to HELL YES or an EMPOWERED NO as quickly as possible. Because after working with over 800 authors to write 1,000 books, we know that those who make decisions quickly and follow the process we give them to apply to work with us are the ones who will consistently take action and make the biggest difference with their books.

But regardless of whether you’re serious about us working together, understanding the difference between a HELL YES and an EMPOWERED NO is one of the most important things you can do to live your life in alignment with your highest self, but it’s a bit more nuanced than you think.

Once you’re comfortable with the concept, arriving at a HELL YES or an EMPOWERED NO will seem very obvious- it’s entirely about making decisions that are in alignment with the highest and truest version of yourself. But if you’re not being completely honest with yourself, your brain will start throwing circumstances and excuses at you and it will do a very good job of convincing you that they’re actual decisions.

“I don’t have enough money”

If you find yourself saying these things your brain will have no doubt that they are entirely valid excuses. Maybe you’re working on a kitchen remodel that is guaranteed to bring constant noise and visits from contractors into your home at times you would be using to write a book. Maybe you’ve maxed out yet another credit card. Maybe your spouse is clearly tired of you spending their money on MORE coaching and self-development programs and you don’t want to introduce more strain on the relationship. Maybe you’re worried it will take time away from them or your kids. These are all things that could genuinely happen, and not one of your friends or family members would blame you for letting them keep you from writing your book.

But let’s be absolutely clear that even if one or more of these things are concerning, they are CIRCUMSTANCES- and saying no due to circumstances isn’t going to make you feel the same as an EMPOWERED NO. If you’re feeling like circumstance is what’s keeping you from a HELL YES, then it’s going to be extremely important that you determine exactly what defines your EMPOWERED NO. There’s no middle ground here.

An EMPOWERED NO is something that should bring you clarity- it should make you feel good. And you may have to dig deep on this one, because it’s easy to adopt a victim mentality here. And anything that doesn’t make you feel strong isn’t going to be a good thing to carry with you into the future- it’ll just keep coming back and manifesting in your life in different ways. Itwill become easier and easier to fall back on circumstantial excuses to avoid doing challenging things that you know  you should be doing to be in alignment. It’s important that you’re not actually running away from something or playing small. Saying NO in a way that EMPOWERS you means you’re not doing it because you feel you have a deficiency in, say, time or money.

We’ve had plenty of authors who beat what one might easily consider “impossible odds” to make this happen. We’ve had authors who are legally broke and, in some cases, also legally homeless. The people that get through our program aren’t in some sort of unique situation that allows them to borrow a bunch of money, drop everything they’re doing in life, and rent a cabin in the middle of nowhere for three months as they crunch away on some pages. We also have very few cases of clients already being excellent or prolific writers coming into the program- it’s not easy for anyone. In fact, no matter what your situation is, the act of getting serious about writing your book tends to cause the Universe to put as much MORE on your plate as you could possibly deal with.

If you’re ever saying “no” to something, it should be because it doesn’t align with exactly what you want to do and who you want to be. Some examples:

Let’s consider an (imagined) example of an EMPOWERED NO made from a place of total alignment. Ever since her son Filip started playing, 45-year-old Naomi has made it her mission to go to every single one of his hockeygames. He’s now on a track to enter a major league, and nothing brings Naomi greater joy than to be a part of his career and watch him grow- it’s literally what she lives for. She has a day job, but she doesn’t care about changing lives or healing the world or really anything that doesn’t involve planning around her son’s hockey games.

And it’s important to understand that that’s awesome. Not everyone aspires to the Mother Teresa lifestyle that may have brought you to this blog. That Naomi is so fully in alignment means it’s super easy for her to make decisions that bring her joy, and that in and of itself makes the world a better place.

For Naomi, writing a book with The Author Incubator would be an EMPOWERED NO simply because it would take her away from her son’s hockey games. But what does a HELL YES sound like?

A HELL YES should feel exactly like it sounds. When you say HELL YES, it’s not because writing a book with us kind of sounds like it might be fun. It’s not a notch in your belt. When you decide it’s a HELL YES to work with us, it’s a gut reaction that might be attached to a few (or all, or none) of these things:

-You understand that your ideal clients need a way to find you, and a book is the best way to make that happen

Does that make sense? Do you see how you can’t be anywhere in between a HELL YES and an EMPOWERED NO? No matter what your brain tries to tell you, you’re actually sabotaging yourself if in any major decision you avoid doing the work of figuring out where you stand. And it is work – you can’t just convince yourself into a HELL YES or an EMPOWERED NO because those decisions have already been made by your highest self. The challenge, at least early on, is finding the answer that’s already there.

Our entire application process is built around this concept. We go well out of our way to make people aware when it’s NOT a HELL YES, but there’s unfortunately not a lot that we can do to ensure that they’ve found their EMPOWERED NO- the onus has got to be on them for that one. The important thing to us is that we only ever accept people who are as committed to their outcome as we are, because if we accepted everyone who just wanted to write a book for fun or for status or for legacy purposes it would absolutely dilute the power of the program as well as its success rate and the incredible results we get our clients. We turn down 99% of applicants because it’s actually GOOD for business- it allows us to run in total integrity with clients that share our vigor for the work. If it’s an EMPOWERED NO for you then that’s great! We wish you all of the Universe’s love and light and hope that we can provide teachable moments even if we’re not working together. Make everything you do a HELL YES, always!

But if we just took everyone’s money knowing they were kidding themselves and weren’t determined enough to push through and make the difference, we wouldn’t be any better than the 1-900 operators playing fantasy for profit. We’ll be direct and we’ll tell it like it is, but we’re not those assholes. And if you’re still reading and all of this is still absolutely vibing with you, you’ve probably already sent in an application- but if not, go ahead and apply here.

← Why We’ll Spend $1.2m on Ads Then Say NO to Almost Everyone (Part 2)Let’s Talk About The Weight of Success →
Comments