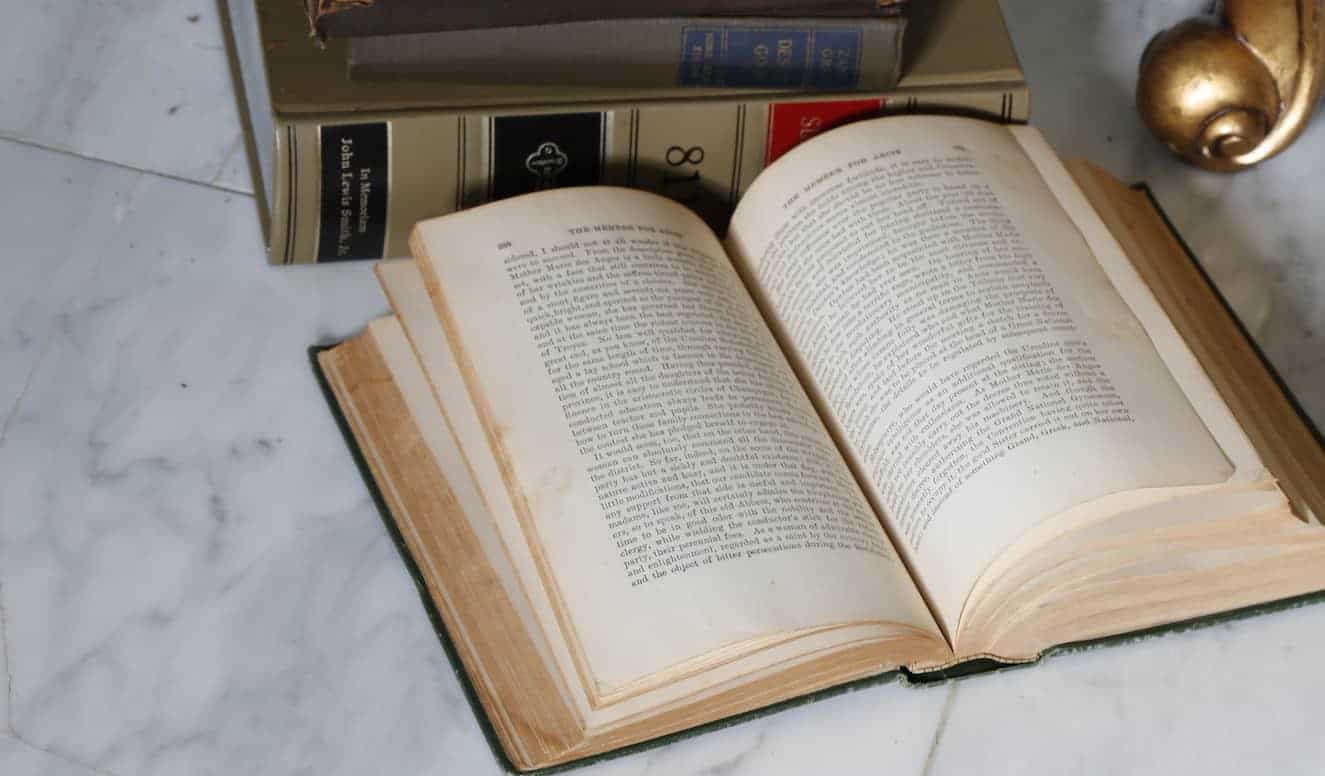 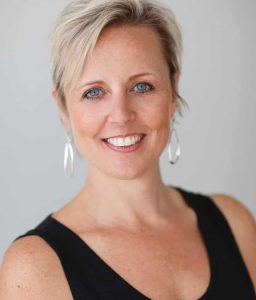 Check out our case study webinar with Sharon Pope, How I Used A Book To Fill My Client Roster and Create A Thriving Business As A Love Coach here:

One year ago, I reached out to The Author Incubator through Facebook and said,“Hey, I know what my next book is going to be about and it’s actually a book series. When should we talk?”

Thinking they wouldn’t want to talk to me until I had something written for them to at least react to, I was taken aback when they said very matter of factly, “Now!”

I got on the phone with them about a week later and even though I had written another book previously published through one of her competitors, I learned more in that one hour with them that I had in my entire year-long experience with my previous publisher.

Fast forward to one year later and I’ve now published three books in the Soulful Truth Telling series through the Difference Press. What had previously taken years was now taking weeks. And what felt like an insurmountable task became absolutely possible.

Before I wrote the books in the Soulful Truth Telling series, my coaching practice was attempting what most new coaches attempt to do: try to be too many things for too many people. My targeting was disparate and my approach was scattered. I was coaching, speaking, writing and hosting a radio show. I was doing 1:1 coaching, small group workshops and destination retreats. I was trying to serve those with a broken heart and those that were professional powerhouses. And even though I had found some success, I wasn’t becoming the woman I needed to become to do the level of work I wanted to do.

The greatest gift the Soulful Truth Telling series has given me is focus. Each book helped me clearly identify who I serve and focus the message to give the reader exactly what they needed, whether they were questioning a relationship, healing from a broken heart or trying to find love:

·      Am I in the Wrong Marriage? Get the Clarity You Need to Make a Decision to Stay and Re-commit or Lovingly Leave Your Relationship and What to do Next.

·      Why Can’t I Get Over Him? Exposing the Lies that Keep You Stuck in the Pain after a Breakup.

·      Disbelieving the Lies that Keep Us from the Love We Desire.

That focus has helped the women who need me to find me and know that I’m their coach. I’m helping more people and those that make an investment in themselves through working with me are experiencing dramatic shifts in their lives. It has dramatically impacted my business, increasing my revenues by 70% (my monthly revenue has never been below $11k since I began with The Author Incubator), but most importantly I’m doing heart-centered work that’s truly making a difference. And that is a gift to me and my clients.

If I Can Do That, then What Else Could I Do?

Another way becoming an author with The Author Incubator has helped me is that when I was able to write and publish a book in a matter of weeks, I suddenly had the confidence to do some really big things in my business. All the things that may have felt scary previously suddenly felt within reach. I made investments that paid off in a profound way. I allowed people to help me in a way that extended the reach of my business and allowed their light to shine. I became no longer willing to play small because there were simply too many people that needed my light.

The Soulful Truth Telling series provided me a new and profound platform to grow into the woman I wanted to become so that I could do the work my heart is called to do. And it allowed me to do so in a way that felt authentic, powerful, nurturing and yes, soulful.

← THE DARK SIDE OF NICE (A VERY LONG RANT WHICH INCLUDES ME CHALLENGING MARIE FORLEO TO A BURR-HAMILTON STYLE DUEL AND MAY MAKE YOU UNFRIEND ME)Nicole T. Harcourt – Book Journeys Author Interview – June 9 2016 →
Comments