Secret Confession: The Real Story Behind My New Book 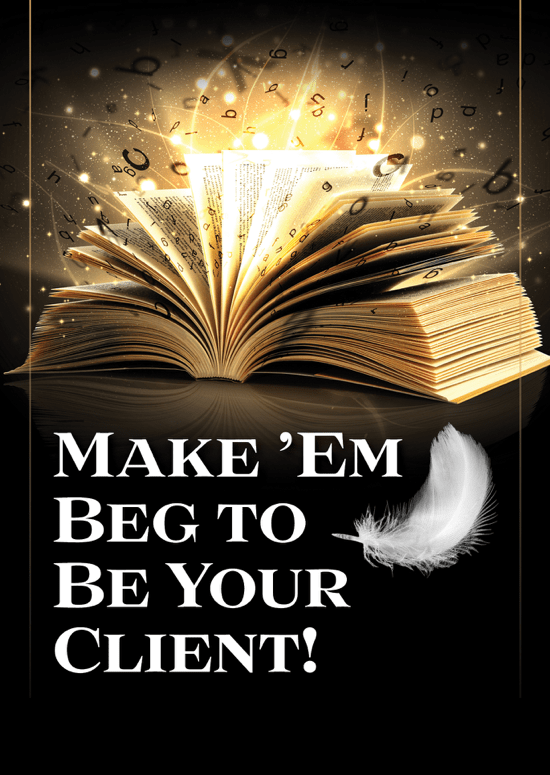 He broke up with me over email… in a P.S.

It was 1996 and I was 23 when it happened and I never thought I would get over it.
At the time, I was working for New York Times best-selling author, David Wise. Wise wrote about spies and hired me for 4 hours a day as a researcher and editor. I’d cry all the way from my apartment in Alexandria Virginia to his office in downtown DC and then, for 4 merciful hours, I’d be lost in the world of espionage.

My work was intense and high-stakes. My boss had no tolerance for drama or distraction. But then, at 2pm, when my work day was done, I’d be back in my teal 1994 Dodge Shadow crying again.

In the evenings, I was an Actor’s Equity Stage Manager for professional theatre companies in DC. Usually there was a gap of about 5 hours between 2pm when my book job would end and 7pm when my theatre job would start. Rehearsal often went until midnight or beyond so by the time I got home, I would pass out from the long day, but the window from 2pm to 7pm was pure torture.

Most days I’d curl up in a ball and cry the whole time. But on good days, I’d make it to the floor of the self-help section of the Borders Book Store in Bailey’s Crossroads, just a few minutes from my house. The store was closed down almost a decade ago now, but I’m still sure I could navigate my way to my well-worn spot on the ground blind folded.

Self-help books were my first, last, and only resort. I made $200 a week from my book job and about $235 a week from my theatre job. That was $1740 a month total and my rent alone was $860. I didn’t have money for therapy, but somehow, I could swing books. I read about 1 a day in that window of time. And there was something else I discovered at that book store – self-help tapes!

Marianne Williamson had a collection of tapes on relationships, money, happiness, you name it. I bought them all. And driving to work I would listen to them over and over. I still have most of those tapes memorized. I listened to them so many times, Marianne sort of became a part of me, like the wise older aunt I never had.

Her tape on relationships was the hardest for me to listen to because I had to imagine being with someone other than this Australian surfer dude who broke my heart. Marianne asked her listeners to make a list of all the attributes of the person you wanted to spend your life with. My attributes were really just a description of him, since all I wanted was to get him back.
Tall, long–hair, bare foot, nature-lover, Aussie accent, amazing kisser….

And then, just as the list would crystalize, Marianne asks:

Marianne is the queen of the mic drop and her point was well taken. The woman he wanted to be with was a barefoot, nature-loving, Aussie surfer; not a theatre girl in a big city located hours from a crappy beach, never-mind a beach with good surfing.

Marianne was right! I was NOT the person that guy would be with.

And so, I was left with a choice: Become someone else or become more of me.

It wasn’t easy, but I chose me.

I loved DC and books and libraries and museums and theatres. I was a city girl. I WORE SHOES… like, all the time. I was not going to be happy in the bush in Western Australia. I SLOWLY began to see, I was not the right girl for the Australian guy. More than that, Marianne taught me that I needed to get clear on who I was to even know who the right guy for me might be. The process took another 7 years.

I share this story about my early dating life here, because the lesson I learned from dating is the basis for my forthcoming book, Make ‘Em Beg to Be Your Client.

To get people to BEG to be your client, you have to first be the person they would be begging. As Marianne said on that tape “You have to become the person you want to attract.”

And that is the message of this book at its heart: You can’t expect your clients to beg you to help them until you become the person who is worthy of getting begged.

It turns out the answer to getting clients begging to work with you is pretty similar to meeting the right guy.

Imagine there was some playbook to teach you how to manipulate someone into loving you. Would you want to win a partner that way? How long do you think that relationship would last?

Getting clients to beg to work with you isn’t about manipulation or trickery. It’s about knowing who you are, showing up fully, and being the person your prospects KNOW will be the answer to a prayer.

So, before we get started, take out a sheet of paper and make a list of your ideal client, the one you most want to help, to teach and to serve…. And then ask yourself:

Would she beg to work with you?

If you want to know more, I’ve created a page where you can sign up to be an early reader of my newest book. It’s being pre-released on my 45th birthday, March 26th before my launch on April 10th. Sign up here and I’ll get you a copy before it goes to anyone else.

6 responses to “Secret Confession: The Real Story Behind My New Book”