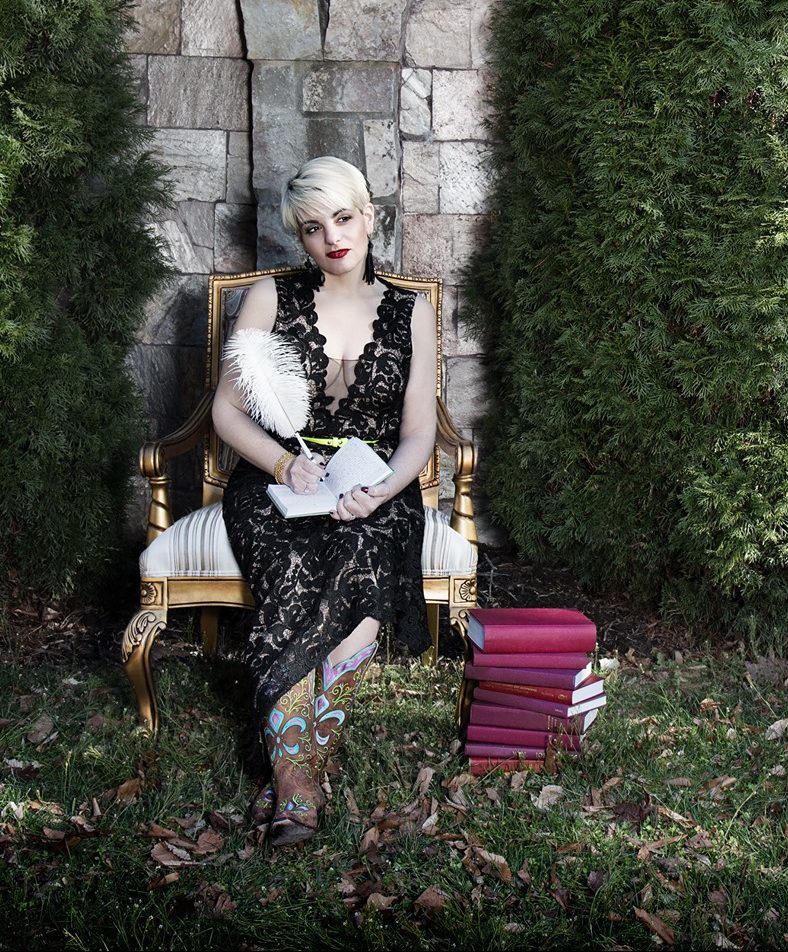 THESE DEAD SHALL NOT HAVE DIED IN VAIN.
THIS NATION SHALL HAVE A NEW BIRTH OF FREEDOM. 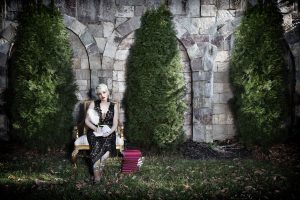 Here’s what I know about America… This country was formed under the ideal that all people are created equal, whether European, Native American, or African American, and that these people should have fundamental rights, such as liberty, free speech, freedom of religion, due process of law, and freedom of assembly.

While we have not lived up to this ideal, we have fought for it and many have died for it. I honor that sacrifice.

I remember memorizing this passage from Lincoln’s Gettysburg address and having no idea what it meant then but today, it all makes sense. He said:

“Now we are engaged in a great civil war, testing whether that nation, or any nation so conceived and so dedicated, can long endure…. It is rather for us to be here dedicated to the great task remaining before us — that from these honored dead we take increased devotion to that cause for which they gave the last full measure of devotion — that we here highly resolve that these dead shall not have died in vain — that this nation, under God, shall have a new birth of freedom — and that government of the people, by the people, for the people, shall not perish from the earth.”

America’s original sin of slavery has not been atoned for. As a country, we have been high-minded and well-meaning hypocrites. And as we watch America now clearly fall from global supremacy, we have a chance to make that right. No, not with this administration clearly; but with the chaos of this pandemic, there are pockets of possibility to heal these wounds and create something better. So today, I honor those who fought and died for the grand American experiment and I cling to the hope this is the wake-up call we have been waiting for.

← How Do I Write a Book That Sells?June Monthly Author Showcase →
Comments
You have successfully subscribed!
Your eBook will be emailed to you.