7 Ways to Conduct a Successful Crowdfunding Campaign for Authors 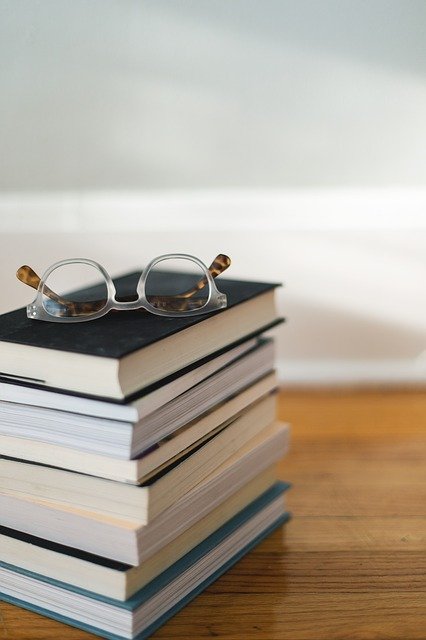 Justine Schofield is the development director of Pubslush, a global crowdfunding platform only for books.Authors can raise funds and gauge initial market viability for their book projects. Justine graduated from Emerson College in Boston, MA with a degree in Writing, Literature, and Publishing and is currently enrolled at Lesley University in Cambridge, MA, earning her MFA in Creative Writing. She specializes in social media and public relations and in the past she has worked with growing companies to develop their online presence. Justine has become a prominent industry voice for educating authors and publishers about crowdfunding and her work has been featured on many online publications.