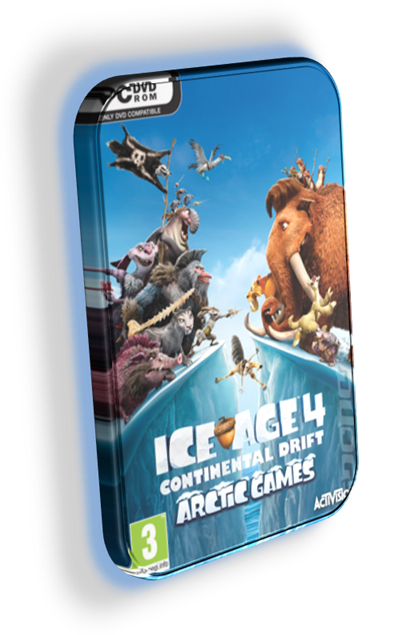 When I met my friend Sally for lunch at the cute little Mexican place across from my office in December of 2010, I brought my laptop and hoped they had wifi. I hadn’t told anyone this, but Sally was a real estate agent. I knew she had invested in building her business and I felt like she would get it.

I was stuffing tortilla chips in my mouth when she arrived.

“I know it’s weird I brought my laptop to lunch, but I have something I have to do right at 1pm!”

I explained to her that I had decided to start a self-help book series like the For Dummies series but for personal growth topics and hopefully, eventually, to quit my job. The first thing I was doing was hiring a coach and his program went on sale right at 1pm and I didn’t want to get locked out and miss it. This was, after all, one of the people behind Chicken Soup for the Soul and I knew there was a huge demand.

I’d never spent $10,000 in a single setting before. Sally watched me type each number of my credit card in. My hands were shaking, but I was 100% confident in my decision.

The $10K investment felt like a guarantee I wasn’t going to waste a single second of time building my business and building it right. As I dropped the payment I figured I was 3-6 months away from quitting my job. I had a business plan to release 5 books in year one and 13 in year two on a variety of topics from infertility to getting a raise; from finding love to intentional napping.

I vowed to do everything my new mentor taught and without question. I laid out the 150 page business plan for him and he scoffed, “I’ve never gotten a more detailed plan from any of my clients before, but I think you are overcomplicating it. Publishing is a dying industry. Getting authors to market themselves is impossible. The books won’t sell the way you expect them to in this business plan. And this is a long, slow path to revenue.”

I was a single mom and closing in on turning 40. Other people might have time to waste but I NEEDED to get this right. There was no option.

“You’re great at marketing and you like to do it. Pick one author and go all in. They can provide the content and the teaching. You provide the sales and marketing. Focus on one book – or even a series of books – from a SINGLE author. Create a product related to the book, build that list and sell the product, then publish the next book.”

“Oh,” I thought… “But that wasn’t my plan at all. I want to make books. I want to change the world with dozens or hundreds of self-help books, not one or two. That feels so small.”

“Well, you have a choice: You can do it your way and fail, or you can follow a well-established Treasure Map to quitting your job.”

In a way it was a hard choice but in another way, I was pot-committed. I was $10K in with no Plan B. And so, in early 2011 I selected my author and we got to work. We created a product, launched it, and generated $35,000. Three months later we launched it again and doubled our money. Less than 6 months into starting the business we were on a path to $140,000 in our first year. This felt like the perfect way to start! It was working!

Sell it before you build it!
Solve a problem!
Target a specific client avatar!
Create a movement with your message!

I was thrilled. But my partner, not so much. She was excited to be finally making money (I’m good at that!) but less excited to have my voice behind her product. I think she felt out of alignment or integrity. And I felt like I was doing all the work to make the money and that she didn’t appreciate it.

Despite early financial success, she decided to dissolve the partnership. I dedicated most of 2011 to this new business – her business – and now she was out! 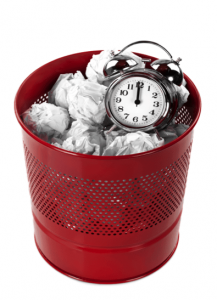 My plan to quit my job unraveled. Without her product and content I had no way to make enough money to replace my salary.

I was a square 1. But worse, I wasn’t willing to take on another partner who might make the same decision. I needed to start over but didn’t know how… or where to start.

Back in 2010, I signed my first 3 publishing contracts and now those books were finally ready to go to print. I published my first books in late 2011 and signed for another 6 in 2012.

I had wasted time with this red herring project but what was worse was I had lost time and momentum figuring out how to make my original publishing business work now I had to get that time back. But I was skeptical of mentors who might send me down the wrong path. I decided to do struggle instead of being inefficient in business.

Yes – I picked struggle over inefficiencies. The fear of wasting time was so great that I fretted over every decision. Yup, you are following… I was so scared of wasting time that I WASTED TIME!

The Eagles sing about the Wasted Time phenomenon and it captures my fears perfectly. “I could have done so many things, baby if I could only stop my mind from wonderin’ what I left behind and from worrying ’bout this wasted time.”

What was I worrying about exactly? I asked my FB followers to help me put it into words and here’s what they said:

– Fear of repeating same mistakes? Uncertainty?
– Fear of wanting to control an uncontrollable outcome?
– Fear of making a wrong turn (down the path of life)?
– Fear of not being productive?
– Fear of taking action too soon?
– Fear of not diving deeply enough or vetting your idea enough?
– Fear of future regrets?
– Fear that I should be farther along than I am?

Yes to all of it. I just wanted to do it right and do it quickly and perfectly. The harder I tried to go fast, the slower I seemed to go.

But then something magical happened. I got addicted to a game on my iPad called Ice Age Continental Drift. If you know Farmville, the game is very similar. I had built this AMAZINGLY EPIC village over the course of weeks. I was spending some SERIOUS time and money on this game. And then… one day… it disappeared. My village was gone. I know it sounds silly but I was crushed. I’d spent weeks on it barely looking up for work, or family time or anything. 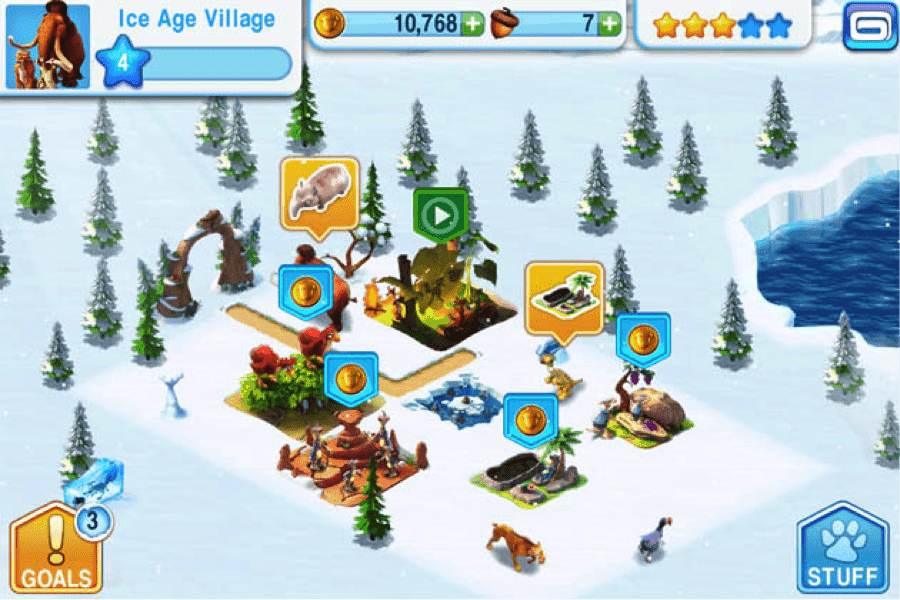 It was like the business I had built with a partner in 2011. Poof! And that’s when it hit me. I didn’t even LIKE the game!!!! I was playing it so addictively for one reason and one reason only. I didn’t want to lose what I had built.

If I was being honest, I didn’t like marketing someone else’s stuff in the way I had been. And I didn’t like giving up the dream of having a successful publishing company with lots of books on a range of self-help topics. It turns out I was as unhappy as my partner, but what I had, that she didn’t was $10K in sunk cost. Walking away for me, meant blowing up that village.

Life without Ice Age Continental Drift was just plain better. I wasn’t always worried about newly hatched babies walking off because I left them unattended. I didn’t have to constantly watch the clock in meetings hoping not to miss the opportunity to collect coins. I wasn’t pulling over at stop lights for a rare opportunity to buy a sabre-toothed squirrel.

I could find all the ways it was working when I looked. And there was more… by taking an entire year to learn how to transfer my marketing skills to learning how to effectively market, sell and create products that are connected to books, I created a differentiator that no other publisher in the industry has.

There is not a single book we publish that I don’t know exactly how to generate 6 figures of revenue from in a year. In fact, like my partner’s book, I can easily generate $35,000 within just a couple weeks with the right book.

There are 2 pieces to making a difference – you have to have a message of hope, healing and transformation and you have to get that message into peoples hands and hearts. If I had ONLY focused on publishing books, without understanding how to create and sell companion products that create actual change beyond learning, I would never have the business I have today.

In fact, we have just released our newest training. It’s a live event called Start a Movement with your Message and in it I combine everything I did to take a first time author with $0 in revenue to a $35K launch in just weeks – and then repeated it 90 days later with what I’ve learned from publishing 100 best sellers since our break-up. I teach it all in an intensive and interactive event where you will walk away with step-by-step instructions for how to get your book out into the world (with us or another publisher or on your own) and how to use that book to create change in a small percentage of your readers who are excited to invest hundreds or thousands of dollars for the opportunity to work with you one-on-one.

Best of all, I think you will be able to start to see how those detours you fear, and the way it can seem like time is passing so quickly you can’t afford to mess up – well the detours and the mess ups – they really can be the best part of the journey. Here’s how you can find out more about Start a Movement:

As The Eagles say “And maybe someday we will find, that it wasn’t really wasted time.”

← Another 6 Books – Another 6 #1 Bestsellers, and 100 Bestsellers In A Row!Susan Hyatt – Book Journeys Author Interview →
Comments