How Ron cleared his profit blockers to become a successful bestselling author. His concept of clearing out your hidden profit blockers cuts right to the core of why so many authors don’t make it, and only a few excel.

“Ron has been a coach and advisor for over 10 years helping high-performing executives make a bigger impact. He found that recently his business had plateaued and the things he’d been trying to do to grow just weren’t working anymore. Even his clients were running into similar issues.

So he decided to write a book that would get himself and his clients to the next level by clearing the hidden profit blockers.

I’d only worked with Ron for a short time, but in that time we’ve took him from idea to bestselling book. Just four months after finding me, his book was written, edited and published on Amazon where it became an instant bestseller.

Ron’s book is now getting into the hands of people where it can actually make a difference. His message helps thousands of people plan for success at a whole new level. And a result of his book, he’s seen four times the return on his investment to write it!” 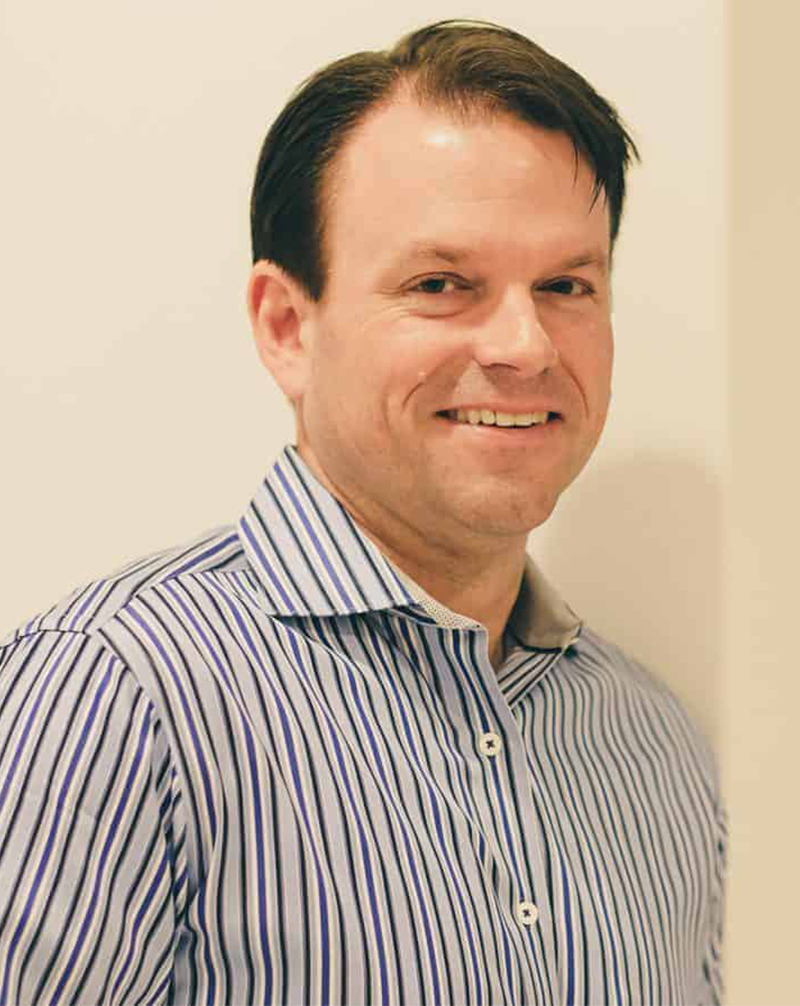