How Nurys uses her book to grow her existing business.

“When Nurys decided to write a book, she already had a successful recruiting and staffing business. She’d spent the last 10 years building and growing her business and was looking for ways to add value and continue expanding. Writing a book was one way to help her to become an authority in her industry.

At first she didn’t think she could write a book because she doesn’t consider herself a writer and English isn’t her first language. So she gave herself plenty of time with the goal of finishing her book in one year. But after following my process and being disciplined with her time she actually finished her book in just 4 weeks!

Initially Nurys thought she would just publish the book so that she could share her message with the world. She never envisioned that the book would change her business. After writing out her career mapping process for her book and with my coaching, she decided to add a six week coaching and mentoring program to her staffing business.

Since publishing her book, Nurys’s coaching program has grown 400% and her staffing clientele base has grown too! She’s had so much interest in the coaching program that she plans to hire a couple of coaches to help her with all the work. But most importantly, the results she’s seen for her clients is priceless. She’s living her dream come true and making a major difference in her client’s lives at the same time.” 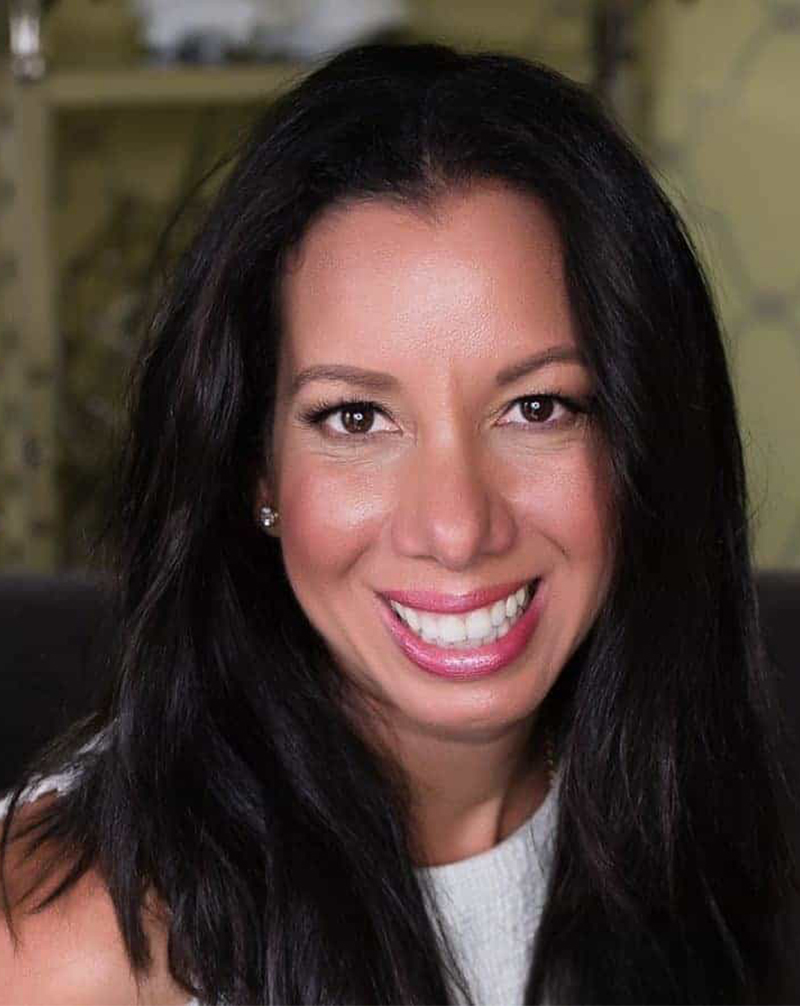