How Kathleen uses her book to grow her coaching programs and workshops.

“Writing a book had been on Kathleen’s wish list since she was eight years old. She never got it done because she worried she wouldn’t have enough time to write the book she dreamed of creating. Every January, she’d think, “Maybe this year” then she’d be disappointed in herself when the year would speed by and she wasn’t any closer to being an author.

But then she came to me. Together we worked through the blocks holding her back from writing her book including a major case of writers block. After that she found writing her book to be easy.

Now that her book is published, she’s able to support more moms than she ever could prior to writing The Well-Crafted Mom and she’s making a much bigger impact in the mothering community. Being a published author also means she gets approached for speaking engagements, online interviews for podcasts, and was even invited to be part of a panel of experts with an online organization that supports moms. She has immediate credibility when she says she’s a published author. This boost has created powerful connections so opportunities are now chasing her instead of the other way round!” 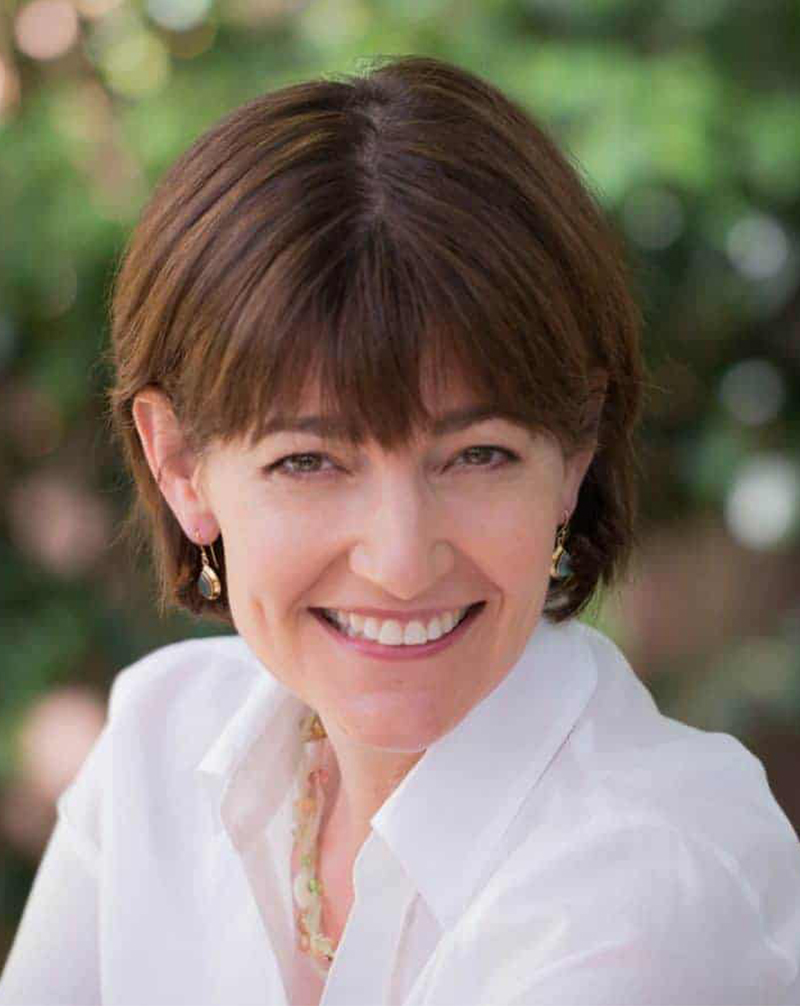