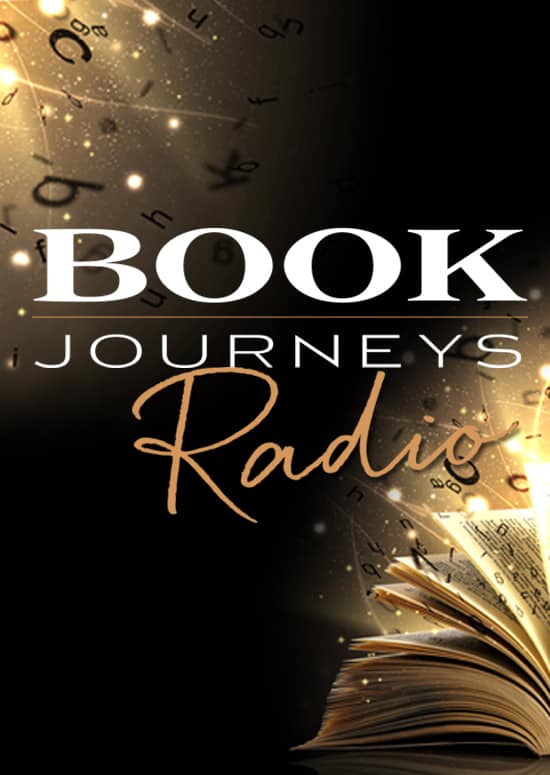 On this episode of Book Journeys, Pleasance Silicki interviews Stephanie Zeiss, author of Help! My Teen Is Pregnant.

Help! came out of Stephanie’s own experience, as two of her daughters became pregnant while they were still in high school, and when she learned, after her youngest daughter became pregnant, that there were seventeen other girls in her daughter’s school who likewise got pregnant. In the course of her experiences, Stephanie spoke with other parents whose teens were likewise pregnant and learned how much everyone was struggling. Something inside her told her to write the book, which offers a road map and some exercises for the families of teens to follow in their particularly troubling time and which also offers some ways to help the pregnant teens stay focused so they can achieve their life goals and objectives.

Stephanie mentioned “Einstein Time” and how it helped her deal with the stress of writing the book, as she took ownership of time. When Pleasance asked her about what this was, Stephanie replied that it was essentially a way of freeing oneself from time pressure, as the essential concept is that time comes from oneself.

Stephanie remarked that she had written two books prior to Help! and that these are unpublished and unfinished novels. She noted that what helped her finish Help! was the way the Author Incubator program was set up, as it had deadlines needed to be met. Although she admitted that deadlines were a big help to her, Stephanie admitted to being intimidated by these, particularly when she needed to redo an assignment several times during the early part of the book writing process, and she also remarked that, once she saw the logic behind the deadlines and the flow it followed, she got more comfortable with these. Likewise helping her out was the envisioning exercise she did during the program, which helped her envision what her book would finally be.

Stephanie also received help, during the program, from the other members of her cohort, authors who were writing out their own books, under the Author Incubator program, at the same time that she was. She remarked that the process was a “roller coaster,” in that there would be times when she would write effortlessly, and that there were also times when she suffered from writer’s block. It would be during the latter times that she would call “one of the friends,” and that would help get her back on track.

Stephanie liked the ease with which the program integrated the publishing aspect of the book, as everything that needed to be done, and when, was laid out for her. At present, she is building up her coaching business.

Listen to the Stephanie Ziess Interview on Book Journeys Radio