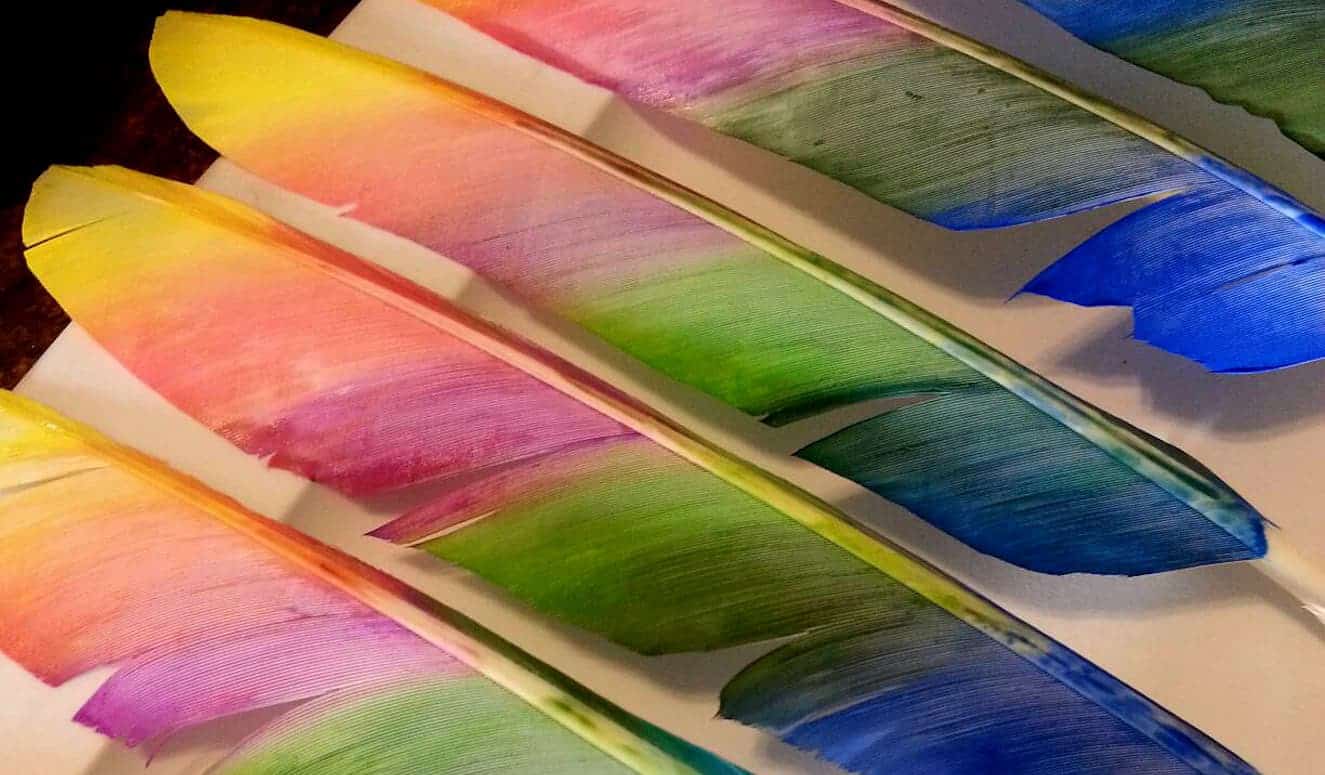 Sara might have begun seriously considering writing a book when her children were old enough to be in school full time, but the seeds of doing so had been present a long time, as she found out when, while writing out the book, she dug out one of her old coaching notebooks and discovered that one of the objectives she had written there was to “write a book.” The term “flex mom” was one that Sara created with one of her friends when they were talking about how to describe mothers who didn’t fit the mold of being either mothers who stayed at home or working mothers and who were still happy and taking care of themselves along with nurturing their children.

Settling on a topic for the book was a challenging one for Sara, as she admitted that she considered a lot of topics to write about, such as cyberbullying. It was after consulting with Angela Lauria, who asked her about what she was familiar with, that she finally settled on the topic of flex moms, and even after that the writing process didn’t go smoothly. When Sara started out, her tone was somewhat negative, as she initially wrote about the hurt and resentment she felt while raising her children, but the process proved to be cathartic for her, and she was able to own that way of being and then move on to writing the book she eventually wrote out.

Sara remarked that the process used by the Author Incubator helped her out greatly, particularly the “Own My Genius” process, which she pointed out as being particularly inspiring. Sara admits that the first few weeks prior to actually writing was an emotional time of of soul searching. She didn’t suffer writer’s block during the writing process proper, but in addition to working through the negative things that had happened to her she also needed to change her writing style, as this was initially academic in tone. When the editing phase came in, Sara was pleased by her own reactions, as she accepted the criticism of her work as part of the process, particularly since these were in service to the ultimate intention of the book.

Where the topic was concerned, Sara noted that women who have had children actually have a lot to contribute to society, citing wise old grandmothers as an example. She also noted that being a flex moms had a flexible mindset as well as an outside passion that came through with the energy they projected, and decried the traditional labels given to moms, which was in terms of where they worked, be it at home or in the office. For Sara, the most amazing thing that happened to her, after bringing the book out into the world, was her eight-year-old daughter writing her a letter that essentially said that she was a great mom.

Sara Blanchard can be reached at flexmombook.com, as well as [email protected] and at facebook.com/sarablanchardauthor.

Listen to the Sara Blanchard Interview on Book Journeys Radio