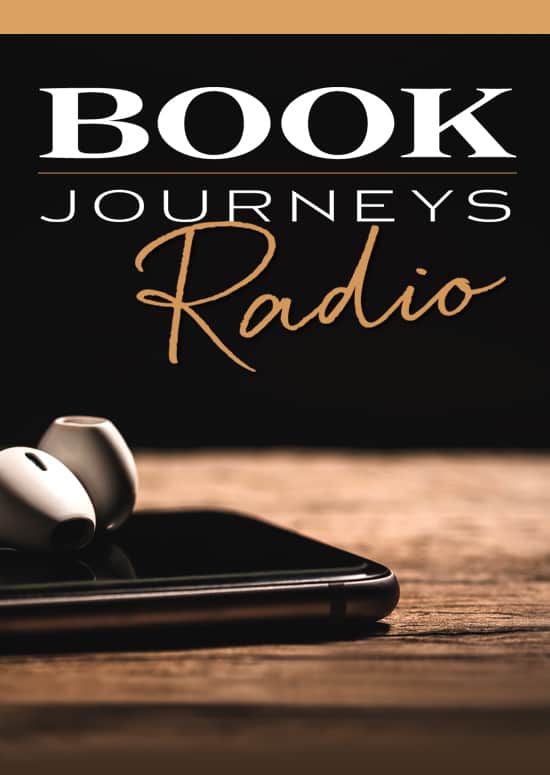 On this episode of Book Journeys, Pleasance Silicki interviews Melissa Morrison, author of Unstick Your Stuck.

Melissa Morrison had a job doing accounting work as an auditor when, in 2012, she was playing softball and got hit between the eyes by a softball. The hit gave her a concussion which injured her brain, which resulted in such symptoms as light and sound sensitivity and as well as having difficulty processing information and understanding what other people were saying and having difficulty turning her thoughts into words. Melissa was forced to quit her job because of her injury, and as she wasn’t passionate about accounting in the first place she took the opportunity, while taking the time off she needed to heal her brain, to find something which did light her up. She did a lot of research on, and took classes in, neuroscience and learned how human brains heal, and after that, spurred by the desire to help others who, like herself, suffered such brain trauma and were struggling with the healing process, she became a certified life coach.

Melissa had attempted to write a book about her experience, but after a year of such writing her book had no direction; indeed, Melissa herself admits that she had “sixty” or “forty different books” in the one book she had been working on. It was while struggling to write her book that she came across an ad for a webinar held by Angela Lauria less than an hour before it took place, and after attending the webinar she signed up for the Author Incubator program.

Melissa was surprised that it took her only nine weeks to write her book, and one of the things that helped her out was accountability, as the program had deadlines which needed to be followed. Another thing that helped her out, which enabled her to focus her writing, was the concept of the “ideal reader,” and as the book was essentially written with that ideal reader in mind, this enabled her to stick to one topic. Melissa write her book out with a cohort of other would-be authors, particularly when she encountered such problems such as writer’s block. The support the members of this cohort gave each other helped her out greatly, as she was able to get useful advice from them which enabled her to move forward with writing her book. Where writer’s block was concerned, one of the things Melissa did was to reorganize her book so that it would enable her to flow better, as well as to do other things, such as cleaning her house, to take a break from writing, noting that trying to force one’s way through writer’s block doesn’t enable one to be connected with what one is writing.

In addition to helping out clients, Melissa is now speaking to various groups, such as brain injury support groups. Such activities are very fulfilling for her, and she finds that the connections she makes are greatly facilitated by her book. She can be reached at either facebook.com/theconcussioncoach or at [email protected]

Listen to the Melissa Morrison Interview on Book Journeys Radio