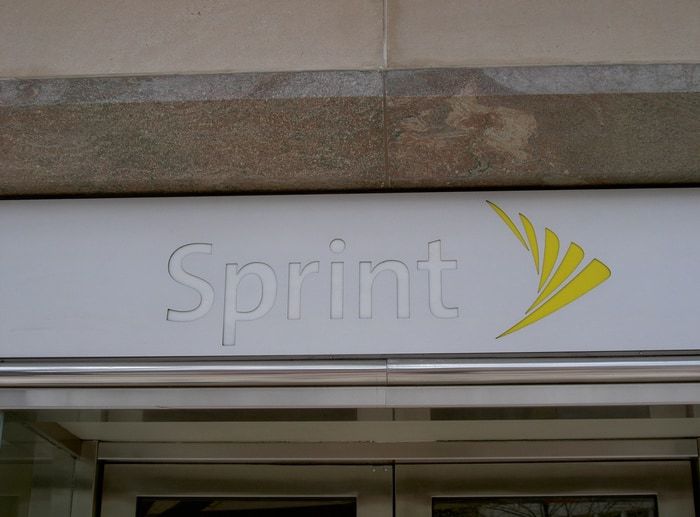 {This story is for ANYONE who wants to SERVE more people. It is for anyone with a MESSAGE of HOPE, HEALING or TRANSFORMATION who wants to LEAD in a bigger way….}

Last week my 9-year-old ran over his data plan for the LAST time. We had all had enough with the warning messages that we were running over our data allowance. And we decided to opt for an unlimited data plan for him which meant switching from Verizon to Sprint as his carrier.

I hopped on line to make the purchase but got stopped by a technical bug in the shopping cart process. It wouldn’t let me sign the contract (little did I know what the universe had in store for me!)

I reached out to customer support and talked to “Amanda” who asked if I was on Safari and when I said yes, she asked me to repeat the transaction from Chrome or Firefox. I did. And it broke in the same place. ARGH! (Not loving Sprint!!!)

Amanda didn’t have a solid command of the English language or any helpful advice except to go to a Sprint store. And so we toddled off at 7pm to the closest Sprint store which was opened until 8. When we got there, a man was inside but the door was locked. We knocked on the door but he didn’t look up. (okay universe, I get it…)

I was pretty sure we weren’t getting a new phone.

I found another Sprint store a few miles away and decided to try one last time. At this point it was 7:45 so I called to see if it was too late for us to come in. The man who answered was nice enough in an understated way, and confirmed they were open until 8. So off we drove.

When we got there we met ROBERT and he began to take our order for a brand new iPhone 6 Plus with unlimited data. My kid was PSYCHED!

The store, which was located on the campus of Howard University, was small but clean and quiet. A business woman rushed in and asked Robert if he had her “battery” – I wasn’t sure what this was about but it revealed itself in the hour we spent at the store. While he was processing our order he got the woman’s battery.

Then a few more minutes into our order, a woman came to the door. She peaked her head in… “Are you closed?”

“It’s okay. It’s a dumb question anyway… I don’t want to bother you.”

“Eh, just ask it, I’ll see what I can do,” said Robert, very nonchalantly.

The store was closed but it was an easy favor to do. And Robert just let it roll. But I was starting to catch on.

Another minute later two ADORABLE teenagers in love fell into the front door.

“What do you need?” said Robert in his consistently even tone.

“Can you put my battery on the charger?”

This was the same battery charger he used for the business woman who came in earlier.

So I asked…. “Is this a high speed charger you have?”

And went about the business of our order while charging the kid’s phone.

Now as he processed the order he found 2 or 3 discounts we never would have known about from the online system. Gave us a free month, and 10% off, and an extra maintenance plan. And anyone else might have thought he was just a good store manager… but I had started to sniff out the truth about Robert… he wasn’t the manager… he was the KING.

He was the KING of the store, of the block, of the neighborhood.

He was the glue that holds communities together.

He was the essence of love wrapped up in a chubby, middle aged, Sprint store manager package.

His opportunity to serve is on a little block on 18th St. And he STEPS UP AND SERVES IN FULL.

He’s not flashy, or funny, or filled with marketing tricks. He isn’t complaining about not having a bigger store. He sees this opportunity to serve and embraces it.

I called him on this….

“So… this store… this is like your little Kingdom, eh?”

“HA! You figured it out! And it’s even crazier when the Howard kids are back. You should see my YELP Reviews!”
(Check em out btw – http://www.yelp.com/biz/sprint-store-washington-3)

Robert pulled out some of the letters he had gotten from parents of Howard kids. Not one or 2 mind you, but stacks. Stacks filled with love and appreciation and declarations never to get a phone from anywhere else.

And there I stood at a quarter to 9, soaked in tears and baked in love. THIS is what it means to have a SERVANT’S HEART. THIS IS LOVE.

Now I’m not saying Robert is a hero or saint or that he doesn’t have his bad days or want more. But I do know he is present with his clients. He is grateful for each one – paid or unpaid – and he serves to the depths of his abilities.

Robert told me Sprint had tried to promote him, but he likes this store and this community. He told me he was happy when I called because they had had a bad sales day and this sale would mean he hit his number for the day. He told me he knows Sprint’s online site is messed up and the company isn’t perfect.

But he serves. Right here. Right now. To the best of his ability.

And he gets REFERRALS like you wouldn’t BELIEVE. Not Sprint, HIM. People buy their phones from ROBERT. (Check out the Yelp page… you’ll see.)

Even if you are teaching yoga, or EFT, or Byron Katie’s thought work, or Brooke Castillo’s Self-Coaching; you need to serve your clients like ROBERT. Like you are the KING of your block. Like you are grateful for EVERYONE who walks through the door. Even 5 minutes after the door closes.

So many people I work with and talk to want to be more, to do more, to serve more deeply and they come to me wanting to know HOW. How can they have a BIGGER platform. How can they get their MESSAGE to more people. But the truth is, they aren’t showing up RIGHT NOW for the people in front of them, so why would the UNIVERSE send them MORE work when they haven’t MASTERED the assignment right in front of them.

I am so grateful to the stupid programmers who built a buggy site, to the dumb customer service girl who provided little service, and to the douchey manager at the 609 14th St who wouldn’t look up when we knocked on the door. I am grateful because I got to meet a KING. And I was reminded to serve as deeply as I can… right now…. right here….