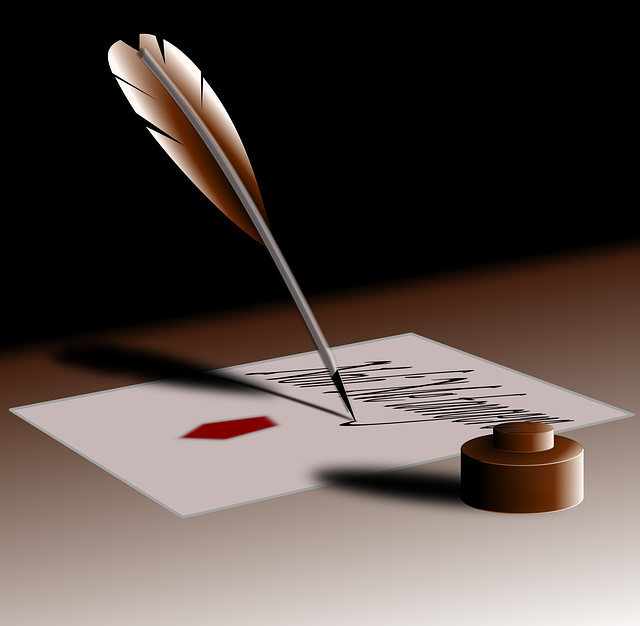 From Crisis To Difference Maker On The Main Stage

I’m a life coach, author and speaker. My mission is to start having, out loud, hard conversations about our relationships-the stuff that we don’t want to talk about. My goal is to make sure people don’t feel alone with their thoughts and feelings and insecurities. I want to help people learn to LIVE, LOVE and BE FREE.

My book, Why is She Acting So Weird? A Guide to Cultivating Closeness When a Friend is in Crisis, was borne from my experiences interacting with friends after my breast cancer diagnosis and during treatment. My friends were both critical to successfully navigating this crisis — and a big part of the crisis itself! There was so much left unsaid, so I developed the resource I wished existed for my friends when I was diagnosed. It is my treatise on empowering friends to rise and lift each other during crisis.

Before writing my book, I always dreaded the question, “So, what do you do?” I didn’t have a straight answer because I dabbled in lots of different things as a life coach, a speaker, a writer, a mom, a wife, a sister, a daughter, a friend…a human.

Working with the Author Incubator to birth my book forced me to look at myself and ask, “So, what do you want to do?” Deciding that I wanted to make a difference in people’s lives — that I was committed to helping people better understand themselves and others — and deciding I was going to make that difference with a book changed my life. The door closed on the woman who just talked about changing world. The acts of writing and publishing Why is She Acting So Weird? A Guide to Cultivating Closeness When a Friend is in Crisis opened a new door. Beyond this door, I’m now a catalyst for changing people’s relationships with themselves and others — in each and every one of my roles.

After I committed to write my book I was gung-ho for about a month. I had just finished treatment for my breast cancer so my energy levels were just in the dirt. But, I knew I had more surgeries scheduled for the end of the year, so I really wanted to focus because I wanted to get my book done before then

After a month I just fizzled. I was scared. I had come up with the idea for my book but I kept telling myself no one would want to read about that … that I had nothing to say. So, I ghosted for about 2-3 months. I did nothing!

When Angela reached out to me to “check in” she galvanized me to get going again. And since then I never looked back. I still wanted to get the book done before my surgeries, so my timeline was tight … but she was a powerful motivating force for me.

Joining the Author Incubator is kind of like getting on a train. The end destination is your written book. When you get on the train you think it’s going to make certain stops and you’re going to have a relaxing trip with lots of personal service. And that’s all true. But somewhere along the line, The Author Incubator’s Difference Process becomes an express train. Once you’re on, you’re so motivated to get going that you just can’t stop. You can’t lose momentum that way. All Aboard!

The Author Incubator’s Difference Process helped me in three distinct ways: (1) it forced me to find my authentic voice BEFORE I started writing, (2) it gave me little wiggle room to procrastinate and (3) when I DID want to procrastinate, I was given permission to do so (because I rewrote “procrastination” into “book planning time”.

Being an author immediately gave me a platform to get in front of organizations and say, “Look, I have something worth sharing.” Having a book gives you credibility and lets people know you are serious about your topic. It’s also given me a way to showcase “my voice” before even speaking to anyone. That’s invaluable when you’re looking to book big speaking events and people have little time to interview you and find out what you stand for.

The feedback has been overwhelmingly positive. My favorites include the blog posts and e-mails people have written sharing their own personal experiences after reading my book. When people tell me that my book is a “gift” to them and their families … well, that’s sort of the cat’s meow.

I’ve also received lots of e-mail messages from people telling me about how much my book helped them in their own crisis. I wrote the book primarily for friends and family, but I’ve received a lot of feedback from the survivors of crisis that my book helped them not feel so alone — that they felt understood. That means the world to me.

All of it has let me know that I’m on the right track. People are changing the way they think and act because of something I wrote! That’s amazing. And humbling. I know I can’t change the world or how people treat themselves or others over night. As a change maker, it is hard to measure success, at least in the traditional sense. So, I changed my definition of success. Now, success is helping one person in one way, each and every day. One person at a time, one day at a time — that’s how I make a difference and work to change the world.