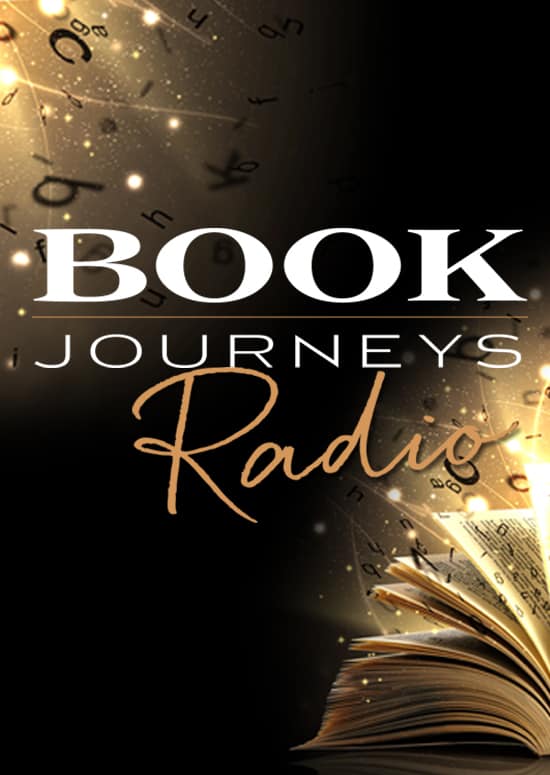 The March 14, 2013 episode of Book Journey Radio turned towards the medical arena and tackled a rather delicate topic, as writer and journalist Holly Bridges joined Angela on the show. Bridges talked about her book, The UnHysterectomy: Solving Your Painful Heavy Bleeding Without Major Surgery, and her experiences before, during and after writing her book.

Bridges started the interview by sharing some of the details of a difficult time in her life. On top of being a single mother doing freelance writing, she was diagnosed with a benign, noncancerous tumor on her uterus called a fibroid, which caused her to have very heavy bleeding episodes during her periods. In Holly’s case, the fibroid was the size of a three-month old fetus. When Bridges consulted with a doctor about treatment options that she can pursue, she was informed that she needed to undergo a hysterectomy.

However, a few days before she was scheduled to go under the knife, Bridges’ sister was killed in a car accident. This tragic turn of events forced her to rethink her decision to push through with the surgery, and sought a second opinion for her condition.  Luckily, she got in touch with a doctor that was able to treat her illness using the latest methods. Shocked that she almost went under a needless procedure, she was motivated to research more about her condition, and to share her findings and raise awareness in other women through her book.

Writing The UnHysterectomy took Bridges about two years, including research and the actual writing of the book. She worked in tandem with her doctor, who also served as her Medical Editor. She found that gathering the information and securing her sources of information for her book was harder than actually writing it; she was done with the writing part in about two months, out of the two years she had spent on it.

Initially, Bridges found it hard to get the book to market, because while a few media outlets were progressive enough to put her on and let her discuss her findings, some traditional media outlets were hesitant to take on a particularly sensitive topic like a health issue that dealt with surgeries, saying that it wasn’t good for prime time. She also found out that some major booksellers in her native Canada did not accept self-published books for sale, and that it was only through local booksellers that she was able to secure a consignment deal. Fortunately, she was able to find local libraries that were willing to buy copies of her book aside from selling them through her website.

Towards the end of the interview, Angela asked Bridges if she could give some tips to prospective authors on where to invest their money along the book development process based on her own experiences writing her book. Bridges said that first, getting a quality editor and proofreader is the best investment that anyone writing their own book can get. She also recommended hiring a good designer to create a compelling look for your book. She also advises care when it comes to getting ad placements, as they can be a big money pit while not selling any books.

Listen to the Holly Bridges Interview on Book Journeys Radio

← what happens when you find your messagebecause you asked →
Comments