When It Comes to Business – Never Talk About Religion or Politics 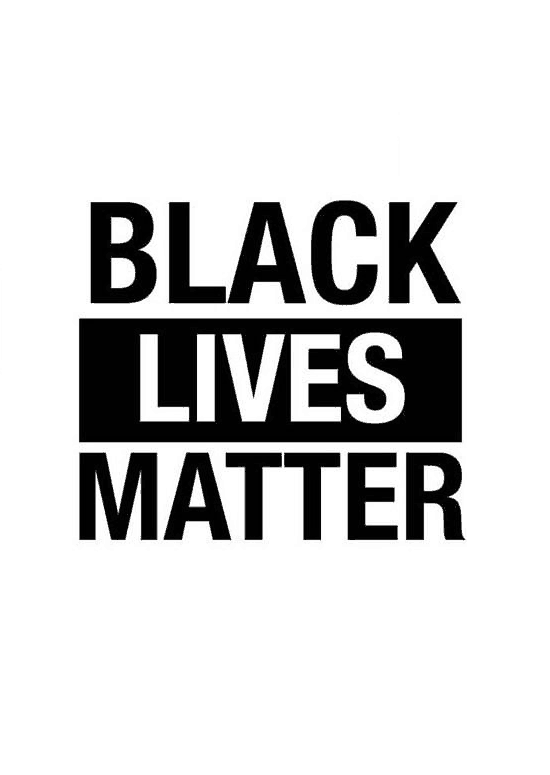 Several coaches and mentors have given me this advice.

“Why would you alienate 50% of prospects? That’s just bad business.”

But this time I’m not listening to their advice… You know why? Because I have the PRIVILEGE to choose to alienate some prospects.

* Our success rates are 5 to 10 times better than any of our competitors
* People fight to get into our programs because the results change their lives and their client’s lives in weeks
* We are the fastest growing privately-held book publishing company in American (as ranked by INC) and the 7th fastest media company overall.

We have the PRIVILEGE to make room for more leadership from people of color.

We will let black and brown people lead the way.

Maybe if I were gay or African American or still 300+ lbs it would be harder to turn away business, but we are lucky enough to say we have more leads than we can handle and even if that weren’t the case, I HOPE I would be brave enough to say I only want to work with people I am spiritually and yes, politically, aligned with.

So tonight I have added the hashtag to every single page of our website. I understand this means I may have less business. It also means I will sleep better at night knowing in this tiny way I am raising my voice and using my privilege on behalf those who do not share my privilege.

I do believe most Americans as individuals are not consciously racist.

And I think that’s 100% irrelevant.
1) We all have unconscious bias. And I want to work with people who are committed to seeing those and working to improve.
2) Our system is RIGGED against black and brown folks!!!!! It was set up by white men, for white men, and is currently being dominated by white men who are consciously or unconsciously attempting to hold onto power by any means necessary.

*** Silence is an implicit endorsement of the perpetuation of a system of bias that is yes, possible to escape (congrats Condaleezza Rice and Oprah Winfrey) but requires so much more effort, intelligence, grit and luck and frankly, it just puts too many lives in jeopardy. Far more collateral damage than I think we as a society should be willing to tolerate. ***

The other day I took my 11 year old to San Francisco for the day to see the hip-hop musical HAMILTON. We flew first class. (Privilege. Privilege. Privilege again.) And on the red-eye home asked what he thought of the show and you know what he said??? This privileged little brown boy of mine…

He said “Mom, do you know African Americans are incarcerated at more than 5 times the rate of whites? Do you think if our Founding Fathers looked like they did in the play tonight that that would be the case?”

He didn’t talk about the songs or the dancing… he talked about RACIAL INJUSTICE. MY 11 YEAR OLD!!! That was his big take away from Hamilton!

If we want peace we MUST stand up for justice. Even if it costs — especially if it costs.

Happy to engage in meaningful discussion, however, comments with the phrase All Lives Matter will immediately be deleted. If you are unclear about why this is offensive please google it and make your decision. This is no longer up for discussion on my page.