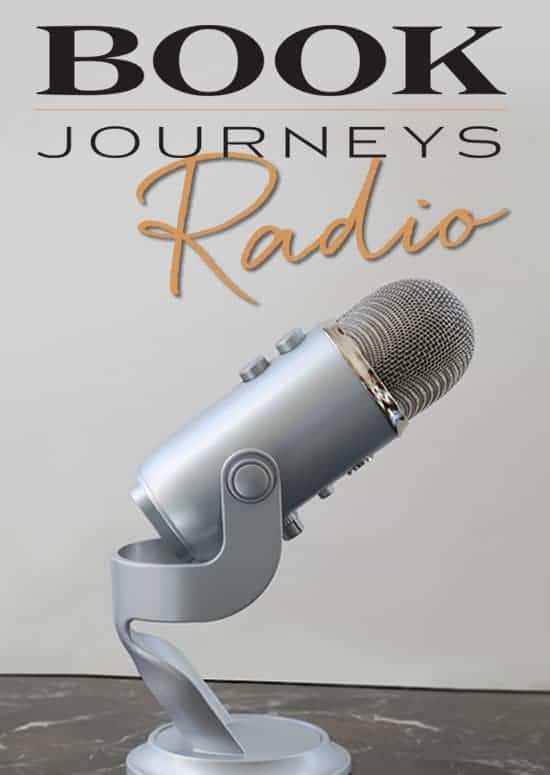 On this episode of Book Journeys, Maggie McReynolds interviews Cindi Laree, author of Flipping the Fairytale.

Cindi is a life coach who had been married for thirteen years before divorcing. She realized that dating had changed when she did so after her divorce, as dating nowadays is online, whereas prior to her marriage dating was a meet up, face to face affair, and during that process she experienced several dates which went bad when the men she was dating misrepresented themselves. Flipping the Fairytale is based on those frustrating and funny experiences, and Cindi wrote it with the intention of sharing the information she learned with other women, so they wouldn’t have to experience what she had experienced.

Writing a book might have been on Cindi’s bucket list, but she had always thought the task would be too big for her to do, particularly as she had the idea that writing a book hadn’t changed from the 1950’s, being locked up in a room with a typewriter and having crumpled, discarded papers all over the place. Her involvement in the Author Incubator program enabled her to do so, as the process included coaching, deadlines and her keeping in touch with her fellow writers in the program.

One of the techniques that helped Cindi out was visualizing her ideal reader; as she remarked, writing for everyone would result in a “generic” book, while writing to an ideal reader is essentially that of writing a love letter to them. Cindi noted that the advice she would give her daughter would be different from that which she would give to her best friend, and she remarked that, with the ideal reader in mind, she was then able to craft her book in a way that was similar to her having a conversation with her ideal reader.

For Cindi, the process brought up a lot of fear and doubt which the program’s coaching enabled her to work through. She remarked that Angela could be a “tough love” coach and often told her that the problem that Cindi thought she was facing wasn’t the real problem, and Cindi admitted that she felt frustrated several times with that before realizing that the problem she brought up was one she had created to not solve her actual problem. Cindi also remarked on the support she received from her cohort of fellow writers, noting that she felt reassured that others were going through the same thing she was going through.

Flipping the Fairytale, as Cindi remarked, helped launch her coaching business, and she told how she received a negative review shortly after her book was launched. Cindi didn’t know how to deal with it and was on the verge of acknowledging the review when a person whom she didn’t know, but who had read her book, came to her defense; and Cindi would later learn that the negative review came from one of the men she had referred to in the book.

To those who would want to write a book, Cindi advises, “Do it,” and do it quickly, with an end date in mind.

Listen to the Cindi Laree Interview on Book Journeys Radio