Director Sebastian Tawanti is determined that this play—a fruit of a whole life’s work—will work, and nothing will stand in his way—not even the devastatingly gorgeous Layla.

Sebastian and Layla’s overpowering desire for each other is the least of their troubles: their meeting sparks off new, unique powers that they don’t yet fully understand. Call it empathy, call it witchcraft, call it mad superhero skills. Intoxicated by their passion and confused by their abilities, they find themselves thrown into the middle of an ancient battle where sinister forces will stop at nothing to win—including murder.

Buy Layla’s Gale today and continue your journey through the world of Elemental Myths! 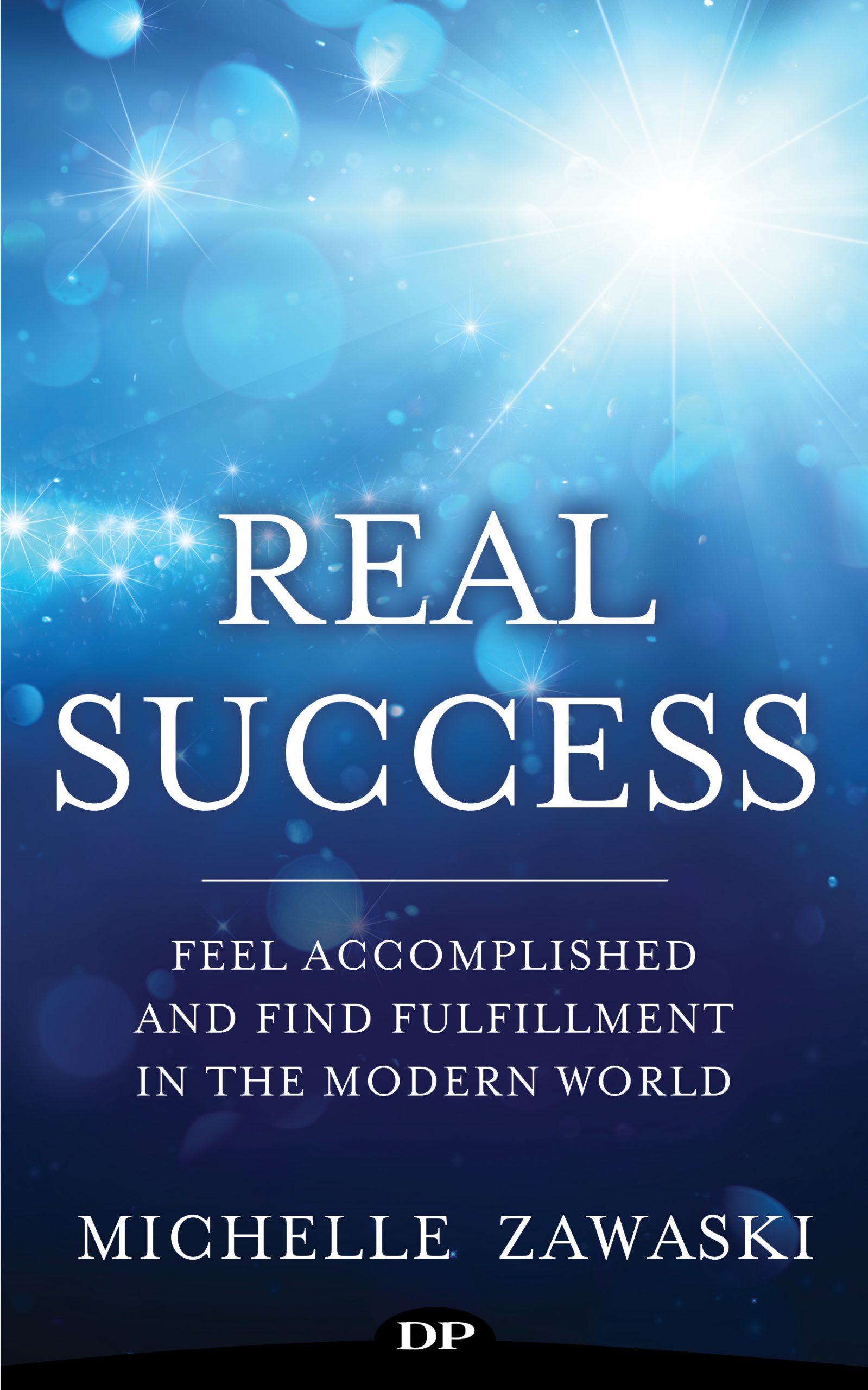 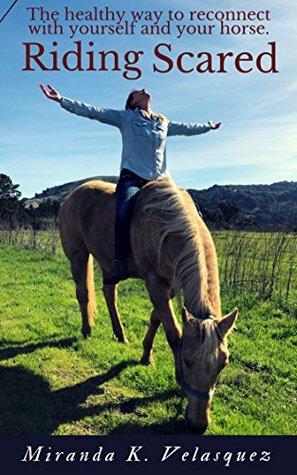 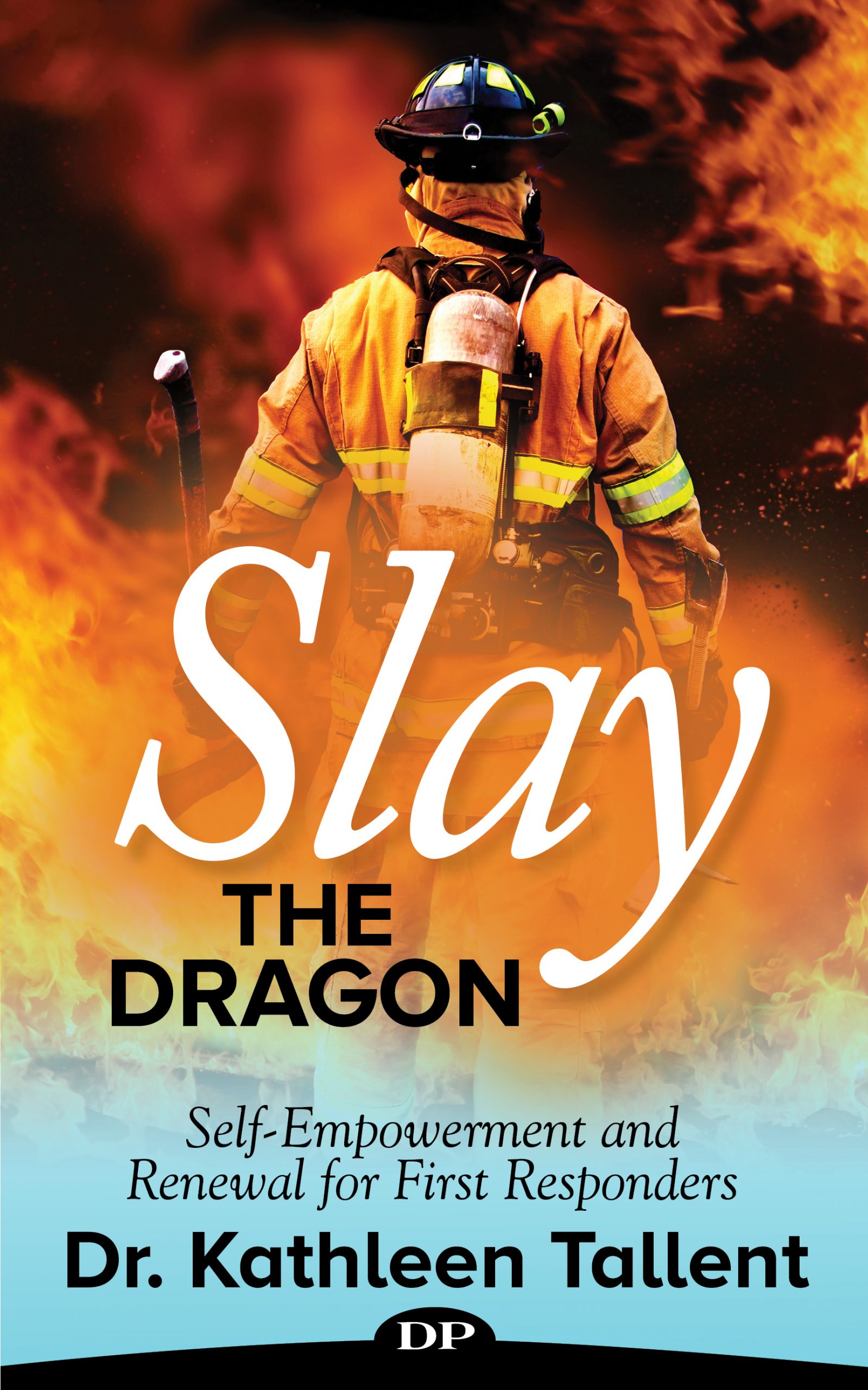 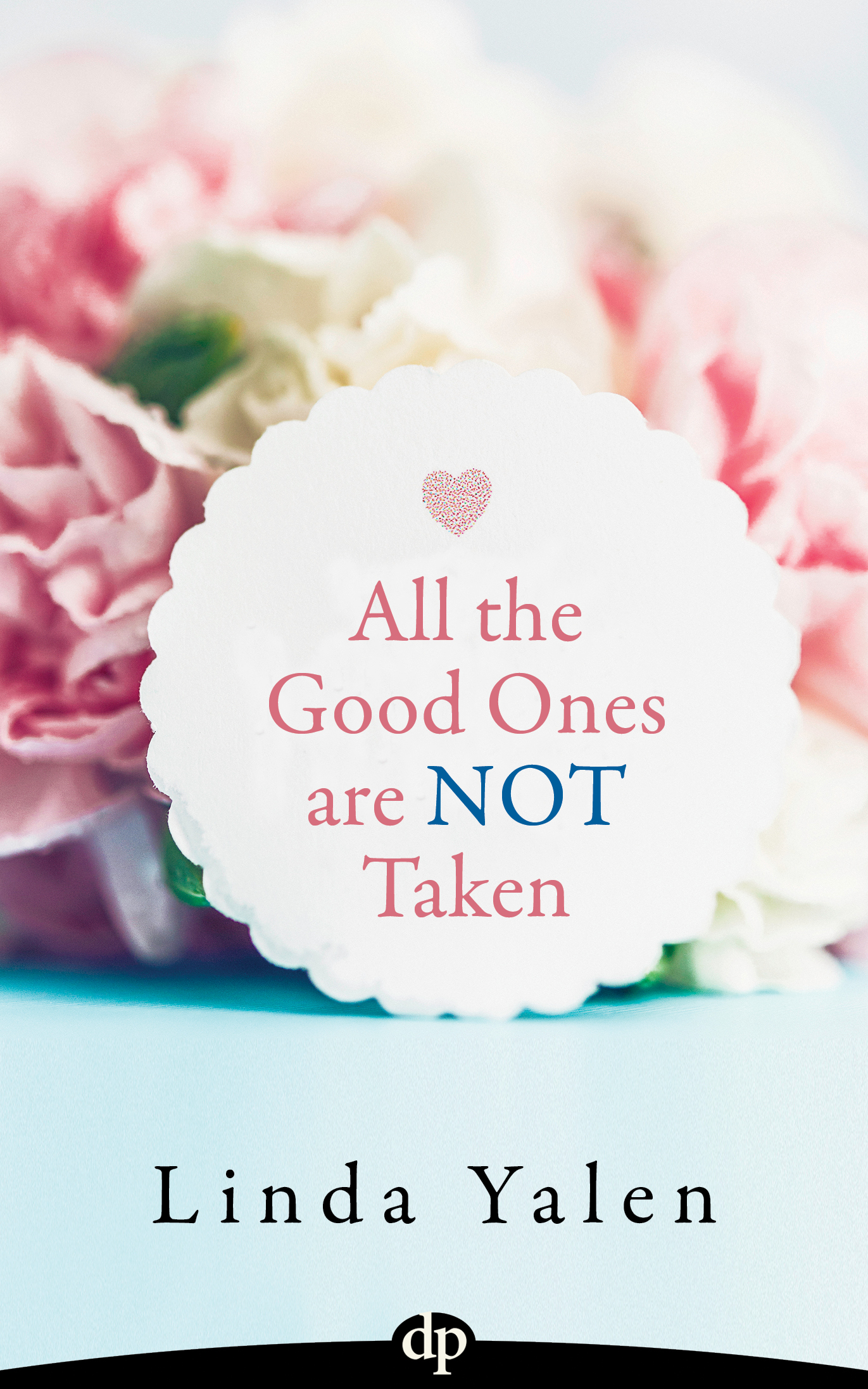