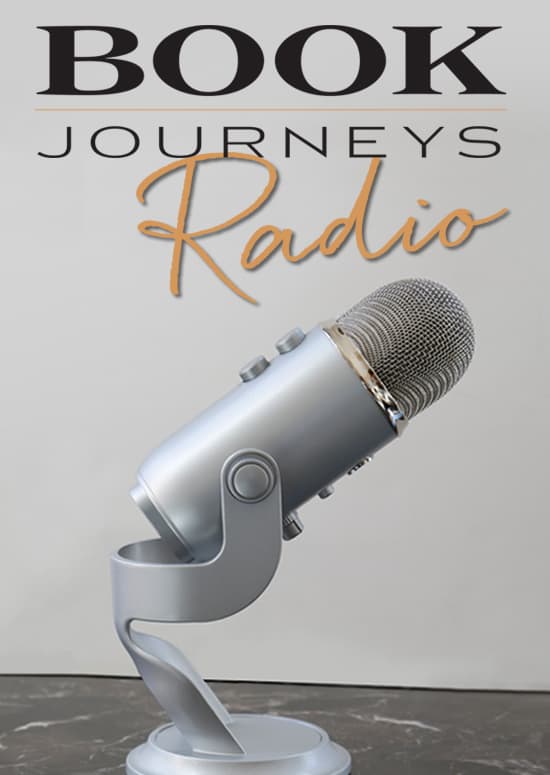 On this episode of Book Journeys, Vice President for The Author Incubator, Jenn McRobbie, interviews Amy Birks, author of The Hustle-Free Business: A Simple 7-Step Plan to Grow, Get Results and Have Fun! 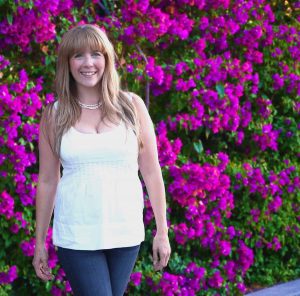 Amy is a self-described “hustler in recovery,” as she began hustling during her first year after becoming a certified coach. During that time, she tried out various business formulas and blueprints, and while she did get a handle on marketing she got frustrated with slogging through things and feeling bad about herself. Amy might note that hustling is common if one is new in business, but that it also creates a lot of stress, and coaching entrepreneurs to work their businesses in a way where they don’t need to hustle is the focus of her book, as well as of her present coaching practice.

Amy’s definition of “hustle” is essentially doing things that aren’t aligned with one’s values, and she remarks that if people want to hustle, and that’s fine with them, then by all means, they should hustle. Amy notes that hustling is sometimes closely associated with one’s ego, since hustling is seen as a “badge of honor.” That said, a hustle free business isn’t one where the business owner doesn’t need to work, but that it is one where entrepreneurs do the things that enable them to proceed in their business, even if the actions necessary to do so are extremely uncomfortable.

Amy remarks that one of the best pieces of advice she received was that, when one focuses on other people to serve, one has to get out of one’s own way, which means that one doesn’t focus on oneself, and she follows that advice, particularly as a coach. Doing so has enabled her to meet the different kind of people that are her clients, and she notes that she aspires “to be as awesome as my clients are,” as a lot of her clients are “awesome” people who do a lot of “amazing” things. 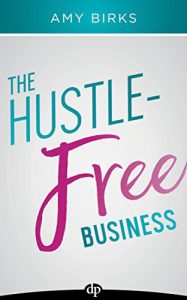 One of the reasons why Amy wrote The Hustle-Free Business was for her to get clear, herself, on what her process was and to coherently organize it. She remarked that the structure offered by the Difference Process was a big help to her, and noted as well that she was heavily involved with both her business and her family at the time that she was writing out the book, particularly since her baby was only nine months old when she started. Amy originally intended to have the work all spread out throughout the writing period offered by the Difference Process, but as she admits that she works well with a deadline, it was no surprise that this didn’t happen; indeed, she noted that she sent the final submission of her manuscript just twenty minutes before the final deadline.

Amy was glad for the support she received from Angela and the team, remarking that their efforts enabled her to focus on her writing and on commenting how great the artwork looked. She also remarked that her headshots taken of her during the launch day showed her essence better than a lot of other pictures taken of her.

Amy can be reached at thehustlefreebusiness.com.

Listen to the Amy Birks Interview on Book Journeys Radio