Afraid of Being Pigeon-Holed? 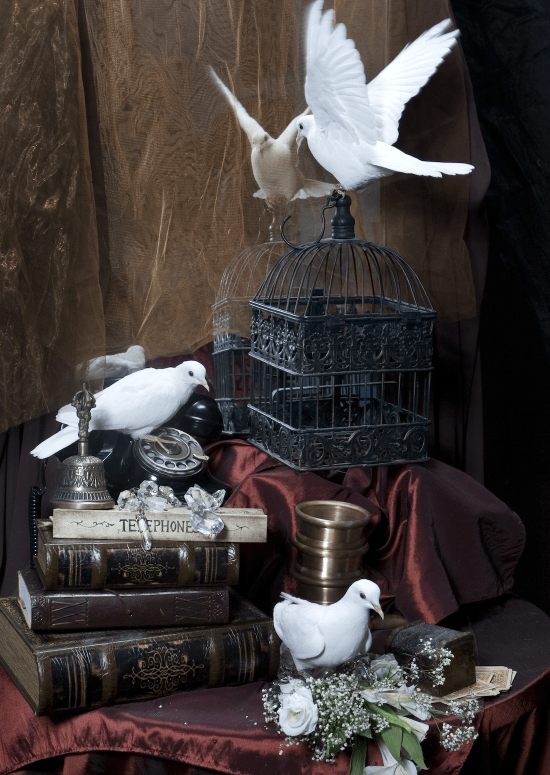 Most people who want to write a book with us get rejected because their idea is too generic and broad. They want to start a Global Self-Love Movement, but they lack a real plan for how to build that movement.

They don’t know exactly who the movement will serve or how to reach them.

They don’t have a concrete finish line to move toward.

They don’t know what the movement will actually cost in terms of time, effort, and money.

Nor do they have any idea how to generate the capital needed to create and sustain it.

So we tell them – we can build any movement you want if we can properly fund it.

In order to fund your movement here’s what we need to do:

MAKE SOMETHING SELLABLE AND SELL IT!

And we tell them that we have to pick a problem people already pay to solve and solve that problem more effectively.

But here’s the thing: nearly everybody who wants to write a world-changing book believes “self-love” is the problem that needs to be solved and should be the focus of their book.

They think, “If only people loved themselves and other people more, the world would be a much better place.”

While more love in the world is certainly a good thing, most people aren’t walking around consciously saying, “I wish someone would help me love myself more because I don’t know how.”

They aren’t running to the nearest bookstore or clicking internet purchase buttons in droves to buy “Self-Love for Dummies.”

They aren’t standing in lines wrapped around the building and extending down the street to buy the latest release in self-love gadgetry.

In other words, NO ONE spends money on a problem they DON’T KNOW THEY HAVE!

Unless you’re Oprah or some other wildly famous person with millions of people already in the wings to try anything you sell – even if they don’t know they need it – you have to solve a problem that people are consciously aware that they have and would use their own words to describe.

While self-love is a PART of the solution to these problems, it’s not tangible enough to inspire people on its own.

All movements begin with a clear problem that motivates its constituents toward a dream come true. Toward a better world. Toward the promised land.

People would give their time, energy, money and in some cases even their lives to movements that solve tangible problems.

So then the aspiring author says, “But I don’t want to be pigeonholed into just doing one thing. I get bored. I want to create a business that is ever evolving. I want to feel freedom, 100% of the time in my business or I won’t do it.”

(This is where we have to call bullshit.)

“Okay,” we say. “Then you don’t want to start this movement.”

“No you don’t. Because if you really cared about your movement, you’d fund it. Full stop. No excuses.”

Choosing a specific problem to focus on is the most secure launchpad for your movement.

No one is removing your ability to evolve, shift and pivot into more alignment. On the contrary, that type of resilience is REQUIRED.

Successful movements aren’t often linear and will actually demand you to adjust course as the landscape changes.

But unless you’re willing to make a decision on where to begin, no movement will ever be in motion. No problems will have been solved. No territory will be gained.

And you must HAVE territory before you can expand the territory.

Being pigeonholed is actually useful. It means you actually have an audience of followers who are looking to you for leadership in that domain.

Plus, there’s money inside those pigeon-holes. Someone’s going to get it. It’s either you, or someone who cares about their mission more than you do.

And it’s a strategic boss move to leverage the notoriety you gain inside a pigeonhole in service of your larger movement.

Only then can a self-love movement become global.

That’s what Oprah did. She was pigeonholed as a news anchor, collected the coins inside that pigeonhole, leveraged that experience into a talk show, and now she has a multi-billion dollar, GLOBAL empire that allows her to do ALL THE THINGS because she was WILLING to be pigeonholed.

Every aspiring author we accept has chosen to be the person who leads their movement without excuses. To keep going and exhibit resilience even when it’s hard. To lean into a pigeonhole where REAL impact is made in REAL people’s lives.

And we’re only extending this invitation to apply to work with us if you’re that type of aspiring author.

30 responses to “Afraid of Being Pigeon-Holed?”