1 Shortcut To A Major Book Deal 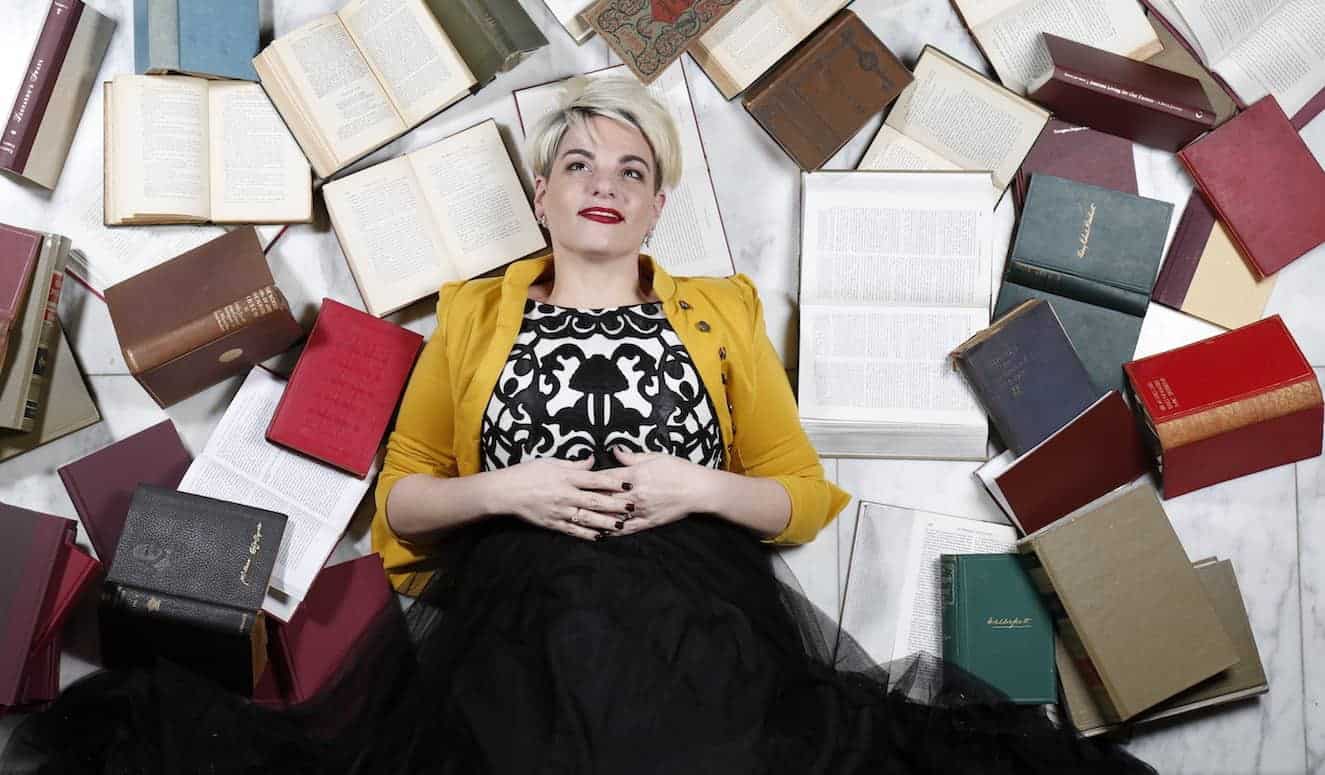 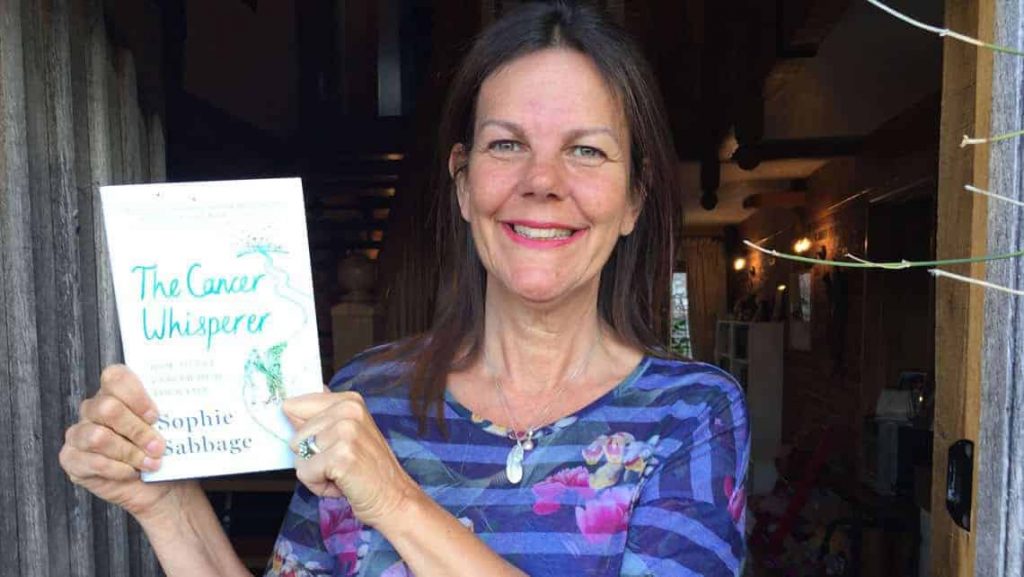 with her picture in the window… but the way her medical condition was looking (paired with the size of her list) the chance of that happening was slim to none. She needed a miracle.

“In my situation I reckoned there was precious little time to find an agent or get signed by a leading publisher (which was what I really wanted) and was aware how notoriously difficult that process can be. I needed a short cut and The Difference Press, led by Angela Lauria, provided it – for which I will always be grateful.”

Sophie went from book idea to published bestseller with us in just three months. As with all 134 of the books we’ve published we helped her to bestseller status on Amazon within days of publishing.

Her bestseller status got media interest in her book from some UK publications and radio. Then she was approached by a literary agent. Because my policy is to give 100% of the rights of any book we publish to its author, and not to restrict them in any way, she was free to negotiate with any major publisher she wanted.

Her agent started an auction where three major publishers made proposals to her for what they would like to do with her book.

The result of the auction was a major, two-book, publishing deal with Coronet – a division of Hachette Publishing. And her agent is now closing publishing deals in different languages all over the world, including Germany and Brazil, with more negotiations taking place as I write.

That’s right – she hasn’t just landed a huge deal for the book she’s already written – she is selling global rights for her book to be translated and published in many languages – and her publisher has already given her an advance for her next book!

Usually we focus on creating success for every single author who writes with us via our boutique self-published approach, and we have a list of successful coaches, consultants, public speakers, and leaders who have created their dream lives and businesses with a book.

But Sophie calls The Author Incubator a shortcut to her major publishing deal. Instead of pitching publishers with a proposal she wrote her book in three months using my Difference Process, published with us, and the opportunities came to her in the form of an agent and three publishers battling for her rights.

Because she already had her book in hand and had proven its viability with a spark of media attention, she held all of the leverage as each publisher made their proposals and presentations to her.

So far she has secured six figures worth of contracts (in pounds sterling). Having been unable to work for eighteen months and been the primary earner in her family before she became ill, her life is going through a major turnaround.

And her message is about to help a lot of people. The Cancer Whisperer is Coronet’s lead title this Spring and they have big plans for media interviews when the book is published: national TV and radio as well as newspapers and magazines.

In addition, the Publicity Director of Hodder and Stoughton (a force of nature who won Book PR of the year in the UK in 2015) is doing all she can to line up speaking events on some significant platforms in the wake of the publicity in March.

Her inner 10 year old’s dream is coming true, and best of all, it’s only been like 8 months since our very first conversation!!!

You can preorder Sophie’s book published with Coronet, here: http://www.amazon.co.uk/Cancer-Whisperer-cancer-heal-your/dp/1473637988

Sophie isn’t the only author who has written and published their books with us while suffering or recovering from major illness. And she’s certainly not the first author who’s had to overcome major challenges within themselves to get published. Now she’s on the fast track to being an international bestselling author with major publishing deals across the globe.

So I challenge you to ask yourself this question:

Where could you end up this year if you finally go through with writing your book?